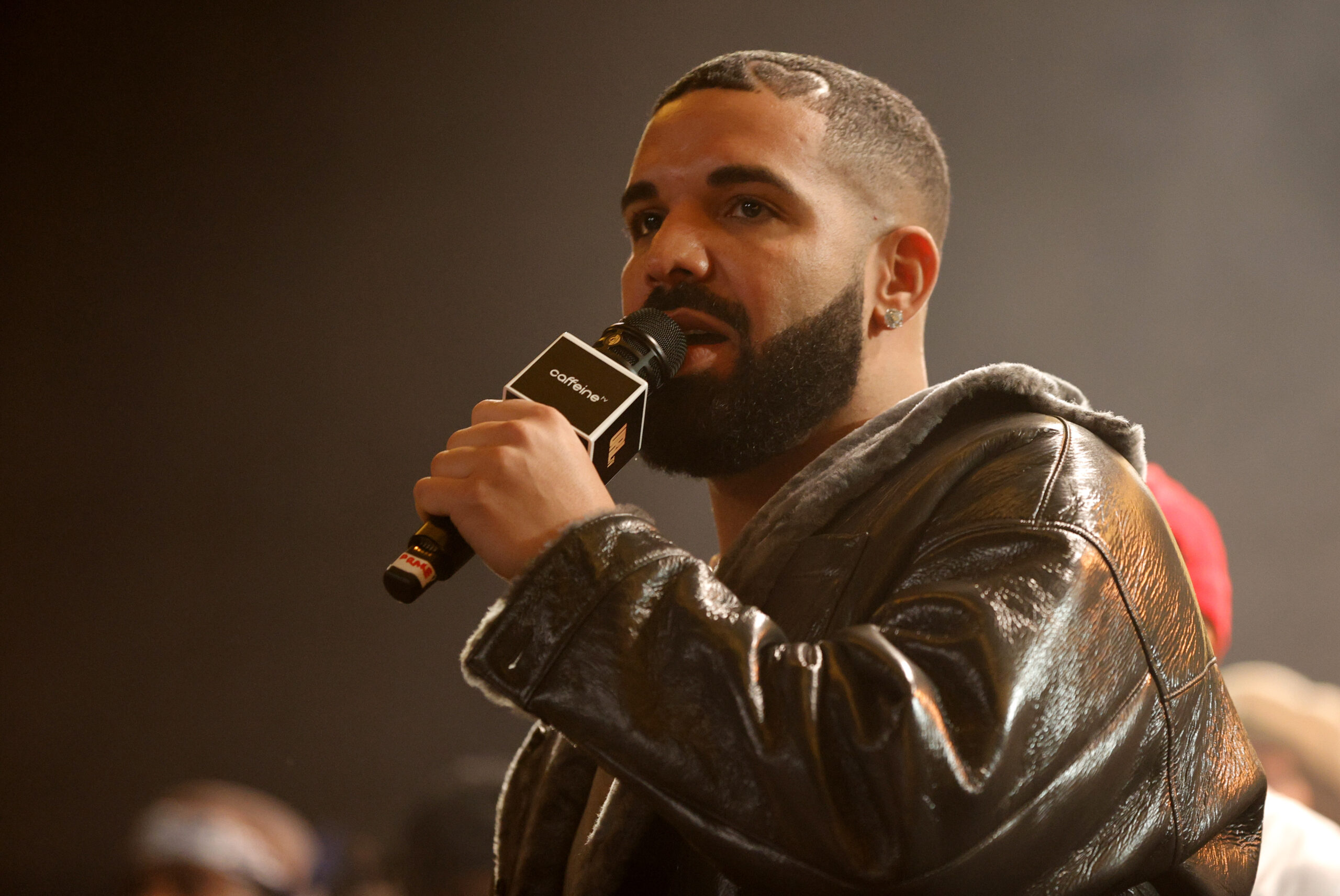 The day began with Beyoncé revealing that she’ll be releasing new music in July and the day will conclude (or the next one beginning depending on your point of view) with Drake‘s seventh album finally arriving. In an Instagram post on Thursday afternoon, the Canadian superstar announced that Honestly Nevermind will arrive tonight at midnight.

As you can see below, there’s little else revealed (or known) about what’s to come on Honestly Nevermind. But hey, isn’t that part of the fun with Champagne Papi? We leave that up to you to decide.

Last September, Drake released Certified Lover Boy after a bit of a delay. On that album, he worked with frequent collaborators 40, Nineteen85, PartyNextDoor, OZ, and Vinylz. The album debuted at No. 1 on the Billboard 200. There were a slew of other guests as well. “Knife Talk” featured 21 Savage and Project Pat, Future and Young Thug appeared on “Way 2 Sexy” and “Fair Trade” with Travis Scott.

2022-06-16
Previous Post: Los Angeles—Inglewood, really—will be one of the cities to host the 2026 FIFA World Cup
Next Post: Watch Bruce Springsteen Perform Two Songs With Paul McCartney in New Jersey