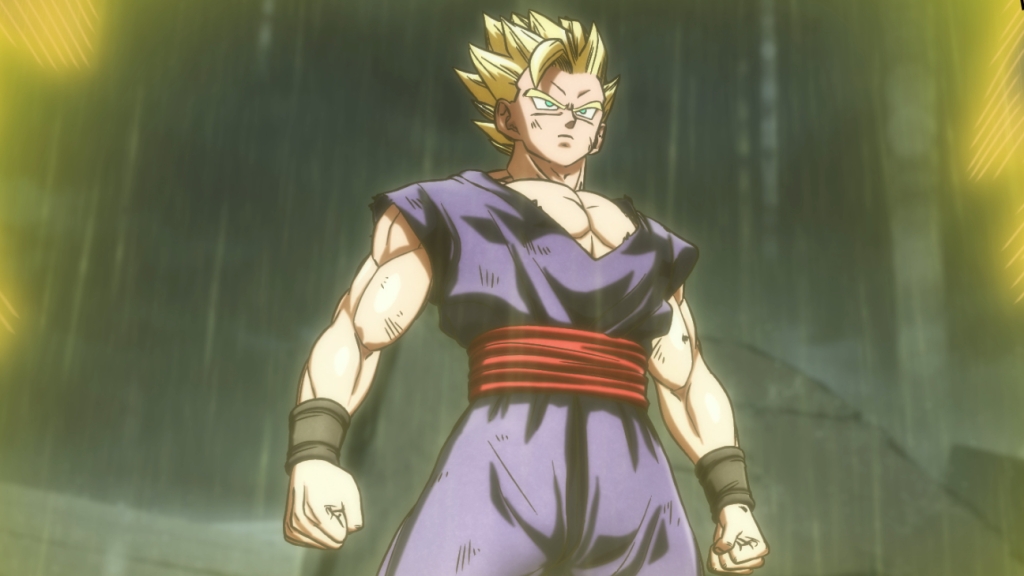 The U.S. summer box office is about to get an anime bump.

Sony’s Crunchyroll and Toei Animation revealed release details Tuesday for Dragon Ball Super: Super Hero, the latest film in the blockbuster anime franchise. The film will open in North America on Aug. 19 in more than 2,300 theaters, including in select Imax cinemas. The first truly global theatrical release by Crunchyroll, Super Hero will also release in international markets throughout August and September, with Sony Pictures Entertainment partnering on the overseas rollout.

After decades of ups and downs in international popularity, Japanese anime has crossed over into the global mainstream in recent years, becoming a powerfully bankable genre in both cinemas and on streaming platforms.

The previous film in the Dragon Ball Super franchise, 2018’s Dragon Ball Super: Broly was made for just $8.5 million but earned $30 million in North America and over $120 million worldwide. Other anime hits have put up big performances despite the challenges of the pandemic box office — the biggest among them: Aniplex’s Demon Slayer the Movie: Mugen Train, the period fantasy anime that earned $48 million in North America, $365 million in Japan and $504 million worldwide.

Directed by Tetsuro Kodama and featuring an all-star Japanese voice cast, Dragon Ball Super: Super Hero was produced with the full participation of Dragon Ball’s original creator Akira Toriyama, with the legendary manga creator involved in the development of the film’s original story, screenplay and character design. Toriyama’s original Dragon Ball manga debuted in Japan in 1984 and has gone on to sell an astonishing 260 million copies worldwide. The property has spawned scores of adaptations spanning TV animation, movies, games and merchandising.

The official synopsis of Dragon Ball Super: Super Hero reads: “The Red Ribbon Army was once destroyed by Son Goku. Individuals, who carry on its spirit, have created the ultimate Androids, Gamma 1 and Gamma 2. These two Androids call themselves “Super Heroes”. They start attacking Piccolo and Gohan… What is the New Red Ribbon Army’s objective? In the face of approaching danger, it is time to awaken, Super Hero!”

The film is being released in both subtitled and local-language dubbed versions.