Does the PlayStation 5 have online crossplay with the PS4? 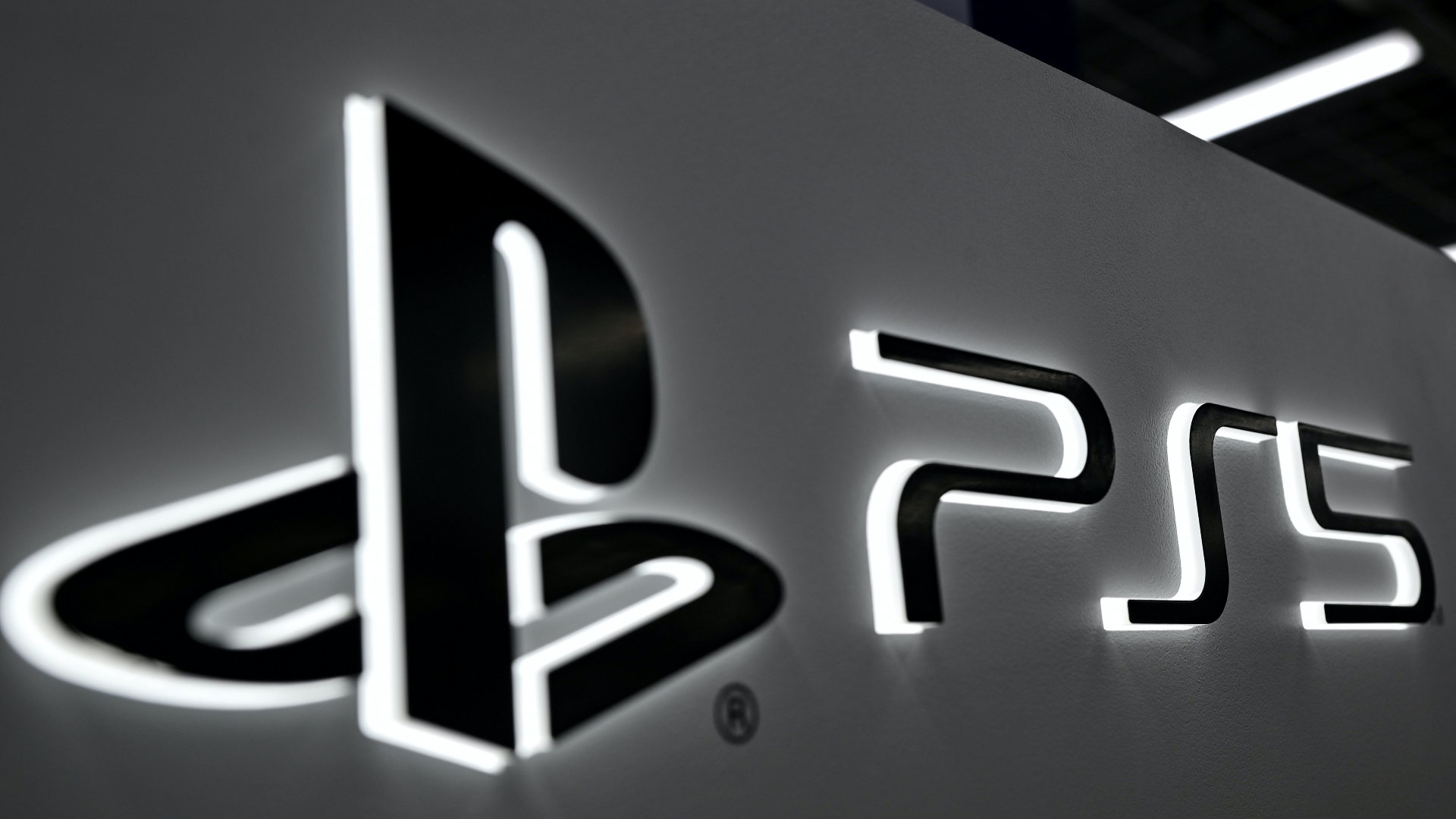 In a bygone era, the decision to wait six months to a year on a new PlayStation console carried online multiplayer implications. Holding out would mean not being able to compete online with friends who decided to upgrade to next-gen immediately.

Now, though, buyers of the PlayStation 5 can join multiplayer lobbies without the concern of missing their PlayStation 4 buddies. The crossplay gap between rival consoles is also disappearing.

Below are key details about crossplay and PlayStation Plus ahead of Sony’s 2020 console release:

MORE: List of PlayStation 5 games you can buy at launch

Does the PS5 have online crossplay with the PS4?

Yes, the divide that existed between video game generations for decades is officially a thing of the past. Users on the PS5 can play alongside users on the PS4 and vice versa. PlayStation gamers of either generation will also be able to use online multiplayer with users of either Xbox generation.

The latter feature is a simple but well-overdue evolution to the console gaming space that started in earnest midway through the PS4/Xbox One cycle and has since become fundamental to console expectations.

How much does it cost to play the PS5 online?

While gamers have benefitted from the recent proliferation of crossplay titles, needing to shell out increasing amounts of money to access online multiplayer features is a bummer.

When the PS4 launched with the announcement that online activity would cost money, Sony charged $49.99 for its yearly PlayStation Plus package. That annual fee is now up to $59.99, an increase across the past seven years outpacing U.S. inflation.

It’s worth noting, however, that the perks available to those who subscribe to PlayStation Plus in the form of discounted and free store offerings have seemed to improve over time. And with many game developers now devoting disproportionate resources to the multiplayer components of their games, having online access is essential to most console users.

When does the PlayStation 5 release?

There are two PlayStation 5 models — one with an optical disc drive and one that only supports online downloads for games.

The console with the optical disc drive costs $499, while the one without it costs $399.

Both will be released Nov. 12.