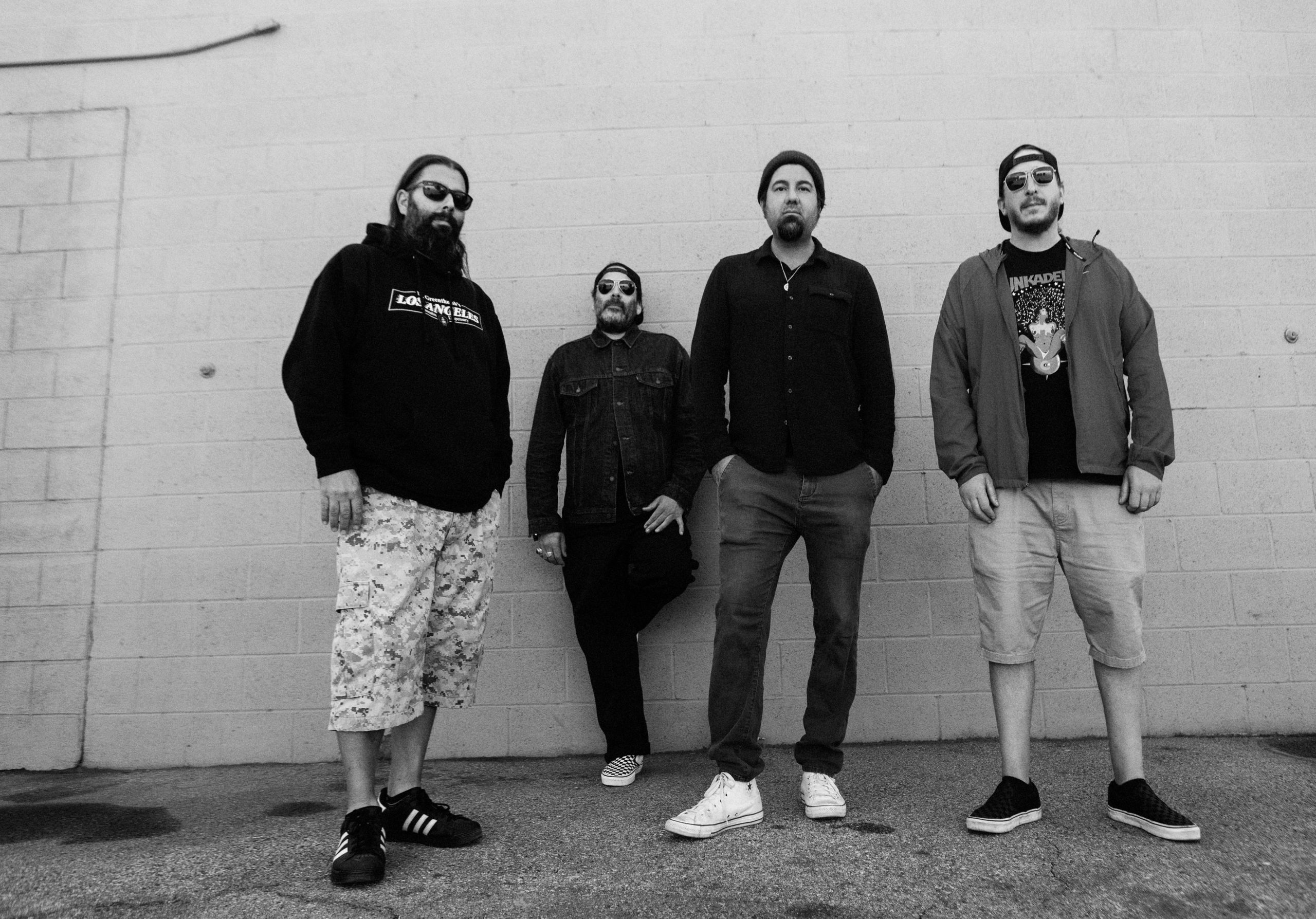 “We’re hyped to be bringing back Dia de Los Deftones this year,” Deftones singer Chino Moreno said in a statement. “We take a ton of pride in curating it; it’s a chance for us to put forth and showcase some artists that we love and respect, and putting on an amazing day of music and culture for our fans. We’re excited to see everyone again out at Petco in November.”

This will be the first time Dia De Los Deftones without longtime bassist Sergio Vega, who left the band over a contract dispute in March and is currently playing with his original group Quicksand.

2022-08-02
Previous Post: How to get DeathbyRomy’s gothic look
Next Post: Inside Kitchen Mouse, the vegan shop frequented by Billie Eilish