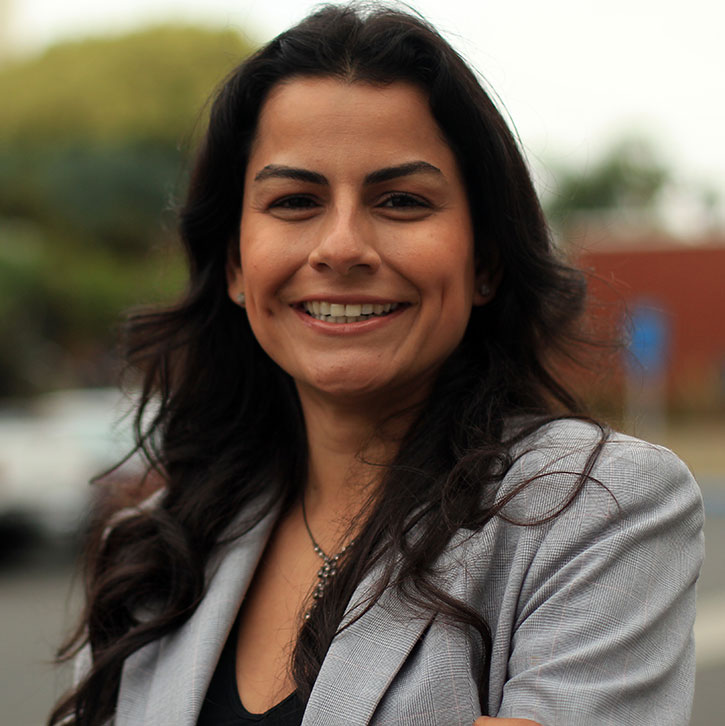 Pfc. James Anderson Jr. was “a son of Compton, a patriot and a hero in the purest sense of the word,” Barragan said in a written statement.

“The bravery of this 20-year-old was beyond any rational expectation for someone so young, and his family, friends and fellow soldiers still feel the impacts of that sacrifice to this day,” she said. “It was my honor to introduce legislation to rename a post office in our community in honor of his courage and sacrifice.”

Anderson was born Jan. 22, 1947, in Los Angeles. He attended Carver Elementary School in Willowbrook and graduated from Centennial High School in Compton, according to a press release from Barragan’s office. In February 1966, Anderson — after briefly attending Los Angeles Harbor College — enlisted in the U.S. Marine Corps. In December of that year, Anderson arrived in Vietnam.

On Feb. 28, 1967, Anderson was on patrol outside of the village in Quang Tri Province, when his platoon was ambushed and faced heavy enemy fire, the press release said.

“During the ensuing firefight, an enemy grenade landed near PFC Anderson and his fellow Marines,” the press release said. “Without hesitation, PFC Anderson pulled the grenade to his chest, curled around it and absorbed the majority of the blast with his body, heroically saving the lives of the Marines around him at the cost of his own.”

Anderson was 20 years old when he died.

On Aug. 21, 1968, Secretary of the Navy Paul R. Ignatius posthumously awarded the Medal of Honor to Anderson for heroism in Vietnam, the first time a Black Marine received the medal.

“Pfc. Anderson made the ultimate sacrifice in service to our country,” Barragan said. “Renaming the post office in Compton in his honor would recognize his duty and sacrifice and preserve that legacy right here in our community where he grew up.”

Sign up for The Localist, our daily email newsletter with handpicked stories relevant to where you live. Subscribe here.

2020-11-06
Previous Post: Franklin declares victory in school board race, one of the most expensive in LAUSD history
Next Post: Lou Barlow Covers PAW Patrol Theme Song