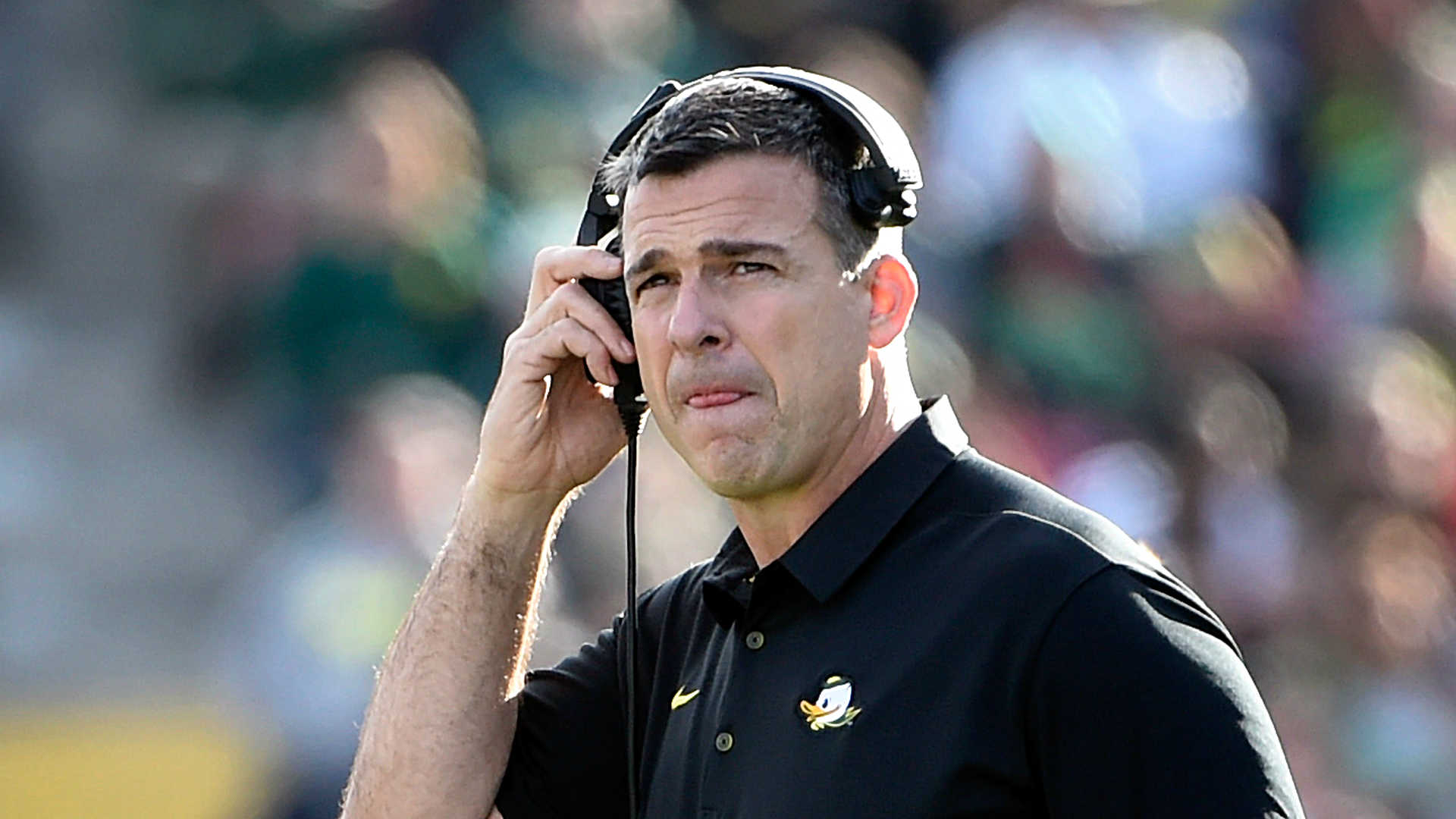 The 2020 college football season has reached a pivotal moment: one that includes a potential game of the year and the introduction of the final Power 5 conference to play.

The Pac-12 will begin its COVID-19-shortened season Saturday, starting with the noon matchup between Arizona State and No. 20 USC on Fox. A total of six Pac-12 games will take place on Saturday, but only one other features a ranked team: Stanford at No. 12 Oregon, at 7:30 p.m. ET on ABC. Those two games will go a long way in determining the 2020 Pac-12 championship — and, potentially, whether the conference can make the College Football Playoff.

The return of the Pac-12 isn’t the only notable news item from this week’s games, however. In the Big Ten, No. 23 Michigan will try to rebound from a disappointing loss to Michigan State against 13th-ranked Indiana. In independent and Group of 5 news, No. 9 BYU will look to remain undefeated when it travels to 21st-ranked Boise State on Friday while No. 6 Cincinnati tries to retain its position as the top-ranked non-Power 5 team in the country.

Of course, the biggest games to key in on are two top-10 matchups out of the SEC and ACC, respectively. In the former, No. 8 Florida (3-1, 3-1 SEC) will take on No. 5 Georgia (4-1, 4-1 SEC) in Jacksonville; the winner of that game will take a nearly insurmountable lead in the SEC East and likely represent the division’s representative for the SEC championship game.

The biggest game, however, is the top-four matchup of No. 1 Clemson at No. 4 Notre Dame. The Irish have a notable history against top-ranked teams at home, and that’s only made more interesting with the knowledge Trevor Lawrence won’t be able to play for the Tigers. Instead, true freshman D.J. Uiagalelei will make only his second career start after leading Clemson to a comeback victory over Boston College on Saturday. Can he do it again on Saturday?

Only time will tell. Until then, Sporting News has you covered on how to watch every game involving a top-25 or Power 5 team:

College football schedule Week 10: What games are on today?

The Week 8 games involving ranked teams will be broadcast live on national TV, with games appearing on ESPN, ESPN2 and ABC; Fox and Fox Sports 1; CBS; and the SEC, ACC and Big Ten networks. Live streaming options include WatchESPN, CBS All Access, Fox.com or fuboTV, which offers a seven-day free trial.