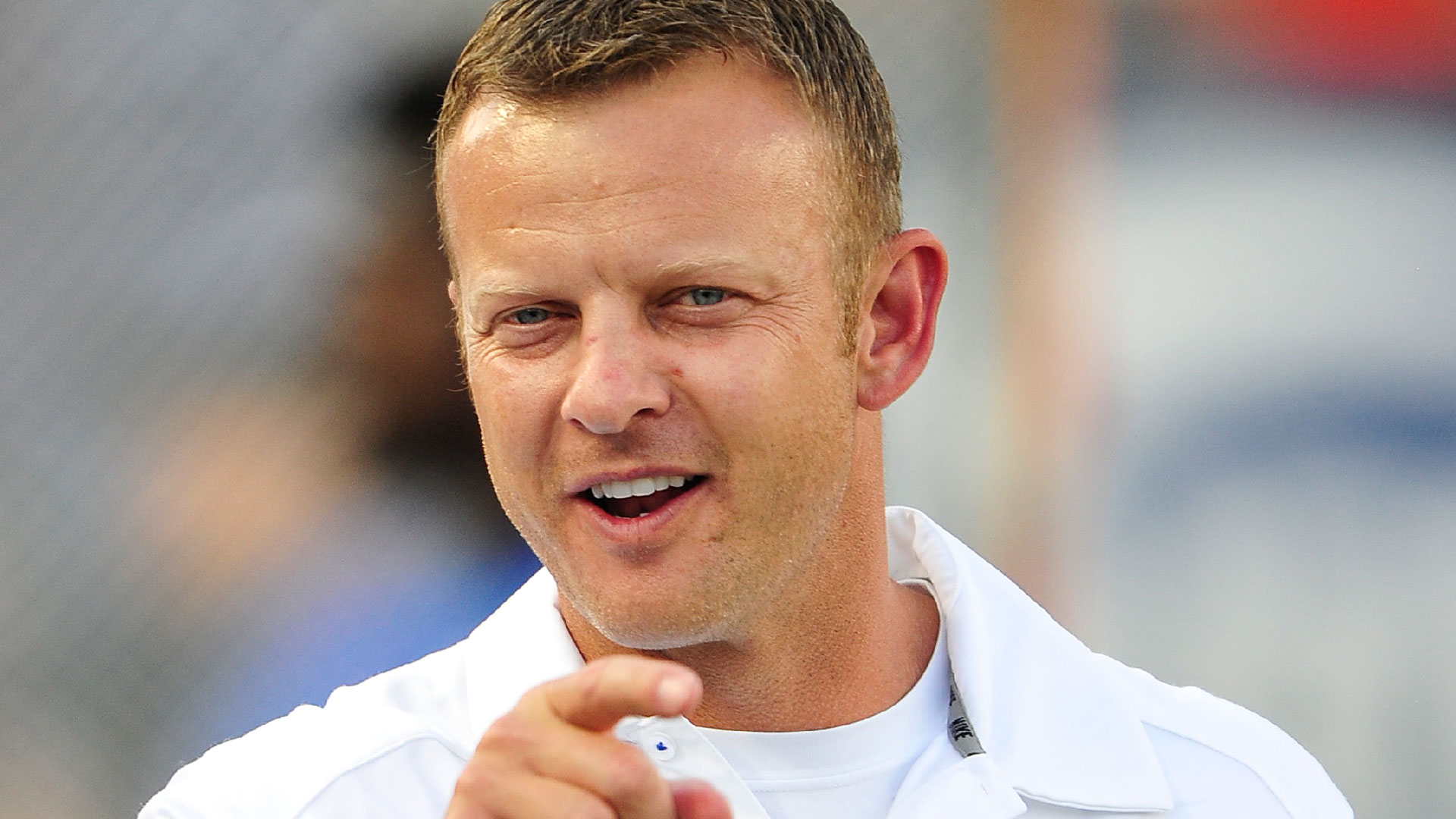 The FBS coaching carousel is starting to turn, even in a season affected by the COVID-19 pandemic.

There have been more than 20 head-coaching changes in FBS every season since 2015. That number might decrease in 2020 — but there have been 11 changes so far.

MORE: Texas close under Herman, but how much longer will that be respectable?

Auburn hired Boise State coach Bryan Harsin on Tuesday in the latest switch. Sporting News will monitor the coaches who resign, retire or are fired heading into next season.

2020-12-22
Previous Post: Hilaria Baldwin reacts to Amy Schumer using her photo for Christmas post
Next Post: This AI Playing A Non-Stop Bass Solo Is All Kinds Of Impressive