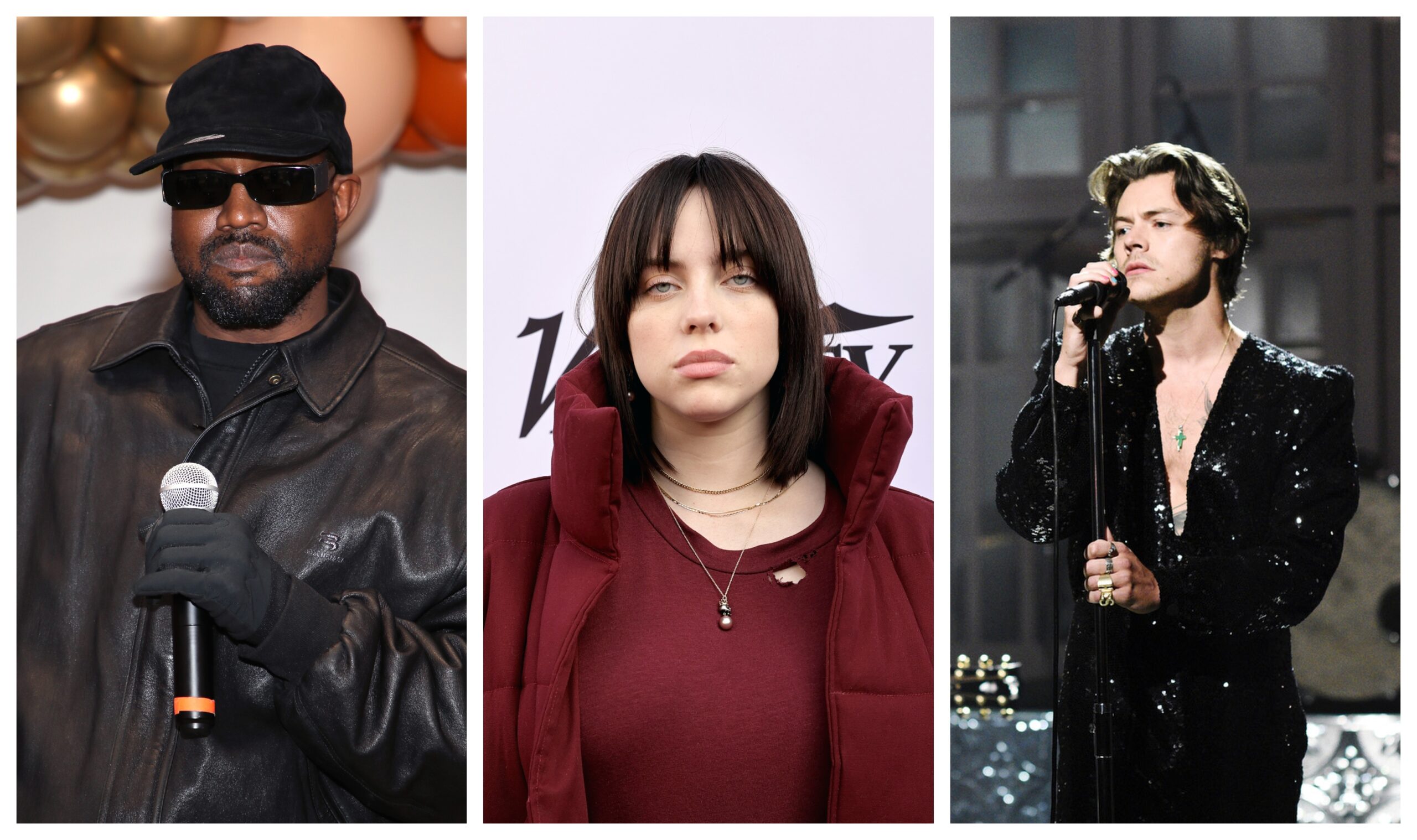 After weeks and months (perhaps even longer?) of speculation, this year’s Coachella lineup has finally arrived. Over the past few weeks, information trickled out that Billie Eilish and Kanye West (or Ye) would headline. They’re replacing Travis Scott (for somewhat obvious reasons) and Rage Against the Machine, respectively. Harry Styles is the third headliner, which Billboard reported on Wednesday morning.

Coachella’s lineup is usually announced the first week of January. But, with the moving target that is COVID and the lineup availabilities, the lineup took place today.

If you’re still longing for 2020’s bill, well, you’ll have to wait until next year for Frank Ocean to perform. Last summer, it was announced that Ocean will headline in 2023. Coincidentally, that same interview with Goldenvoice boss Paul Tollett said that Scott and Rage would headline this year. How things have changed.

As usual, Coachella will take place during the second and third weekends of April at the Empire Polo Fields in Indio, California.

Check out the full Coachella 2022 lineup below.

Presale for Weekend 2 starts Friday 1/14 at 10am PT. Weekend 1 is sold out. Register now at https://t.co/qujCsdCWkp pic.twitter.com/cEp5iNJY9M