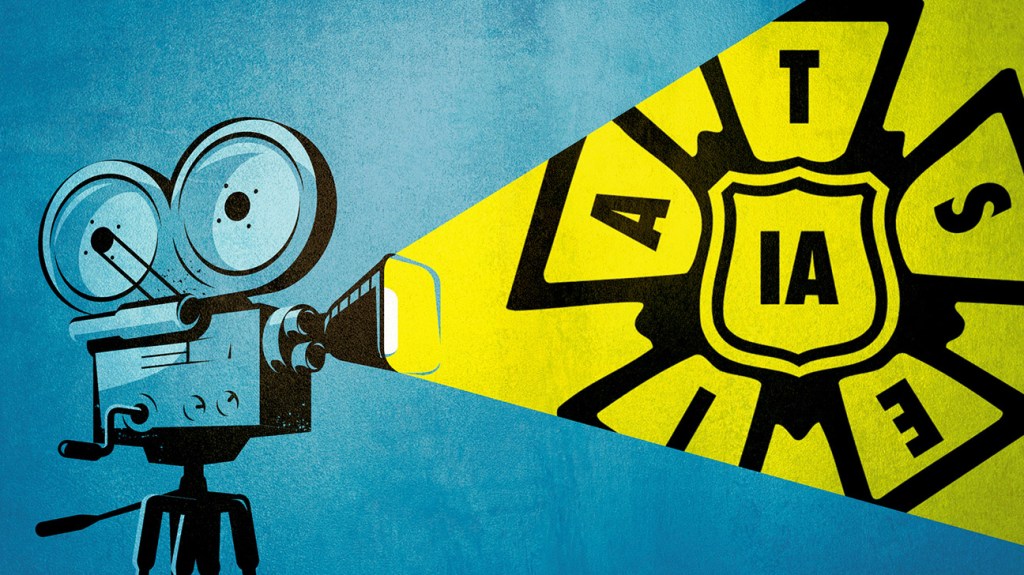 The International Cinematographers Guild (Local 600) dedicated a Saturday panel discussion to on-set safety following a year during which this was a critical topic, driven by the ratification of a new IATSE Basic Agreement — which, following divisive contract negotiations and a threatened strike, was ratified last fall by a narrow margin of votes — and before the topic was amplified by the tragic death of cinematographer Halyna Hutchins on the set of Rust.

A culture where everyone plays a role in safety on movie and TV sets is vital, Guild members asserted during the discussion at Cine Gear Expo, the annual cinematography equipment show taking place at the Los Angeles Convention Center.

“We are going to continue to advocate for rest periods, adequate weekends [and other safety measures],” asserted Rebecca Rhine, Local 600’s national executive director. “We want to deal with this in collective bargaining, which is an imperfect art, but you create a series of guardrails.” She cited examples including the required 10-hour rest period outlined in the Basic Agreement but added “a 10-hour rest period is not an endorsement of a 14-hour work day.”

Rhine emphasized that Local 600 would continue to urge the passage of legislation aimed at safety. “That’s where we have to go” to regulate safety in areas where it is not being accomplished elsewhere, she said. In California, two separate bills aimed at on-set safety have been introduced since the Rust tragedy.

Noting that while the employer is ultimately responsible for keeping people safe on set, she urged all members of the crew to be part of the effort. “The tools are there,” she said, citing the Local 600 safety app for reporting issues as an example. “We need a shared commitment to using them.”

Cinematographer Patrick Cady added that this includes understanding how to ask for a break. “This is a hard question to ask; it shouldn’t be,” he said. Participants also reviewed topics from the dangers of driving to and from set without adequate sleep, to the need to implement and follow safety protocols, with emphasis on those surrounding the use of guns in the wake of the Rust tragedy.

Participants at Cine Gear remembered Expo founder Karl Kresser, as well as past Local 600 president George Spiro-Dibie, both of whom passed away earlier this year.