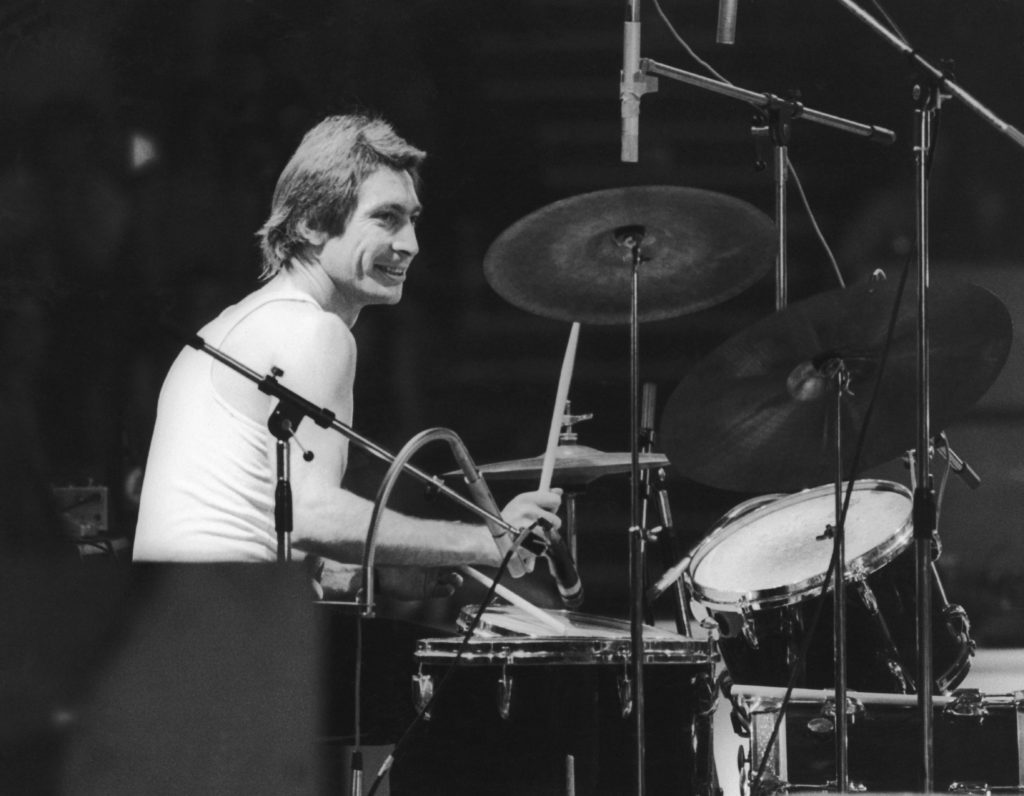 Rolling Stones drummer Charlie Watts has died at the age of 80.

A statement obtained by SPIN from a Watts spokesperson can be seen below:

“’It is with immense sadness that we announce the death of our beloved Charlie Watts. He passed away peacefully in a London hospital earlier today surrounded by his family.

Charlie was a cherished husband, father and grandfather and also as a member of The Rolling Stones one of the greatest drummers of his generation.

“We kindly request that the privacy of his family, band members and close friends is respected at this difficult time.’”

The Stones shared the news on their social media accounts as well.

A few weeks ago, Watts dropped off the Stones’ upcoming U.S. tour due to an undisclosed medical procedure. Prior to this, Watts didn’t miss a Stones gig. Drummer Steve Jordan is set to replace Watts on the upcoming tour.

Born on June 2, 1941 in London, Watts started playing drums as a teen and after a stint as a graphic artist and began performing in London-area coffee shops and clubs in the late 1950s.

In 1962, Watts met the quartet of Brian Jones, Ian “Stu” Stewart, Mick Jagger and Keith Richards In January 1963, he’d replace Mick Avory and join them in the Rolling Stones and would play his first show with them on Jan. 9 at the Ealing Blues Club that would kick off a 58-year career playing in the world’s biggest and most well-known rock.

Watts’ steady drumming, gentle rhythms that incorporated jazz that blended with the band’s R&B, blues and rock, and stoic personality help played an integral part in serving as the engine of the Stones’ sound. He is widely considered one of the best rock drummers of all time and influenced several generations of drummers.

The band were inducted into the Rock and Roll Hall of Fame in 1989 and won three Grammys during their illustrious career.