Charlie Hunnam Eyes Career Pivot: “I’m Going to Try to Only Act in Things That I Write” 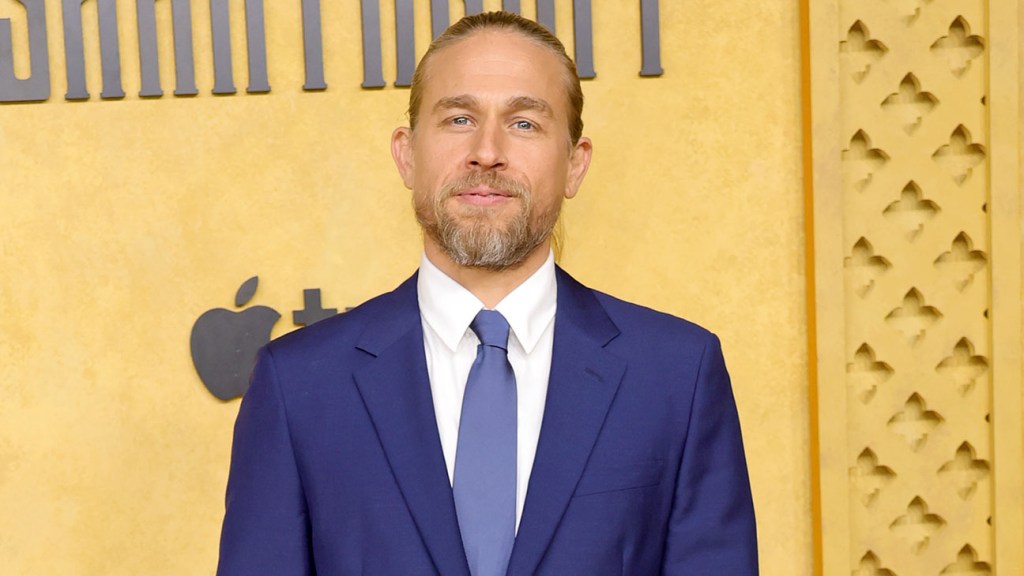 Charlie Hunnam is famous for his acting chops, a nearly 100-episode run on FX’s Sons of Anarchy and two dozen credits on everything from buzzy series to films of both the blockbuster and independent varieties. But the actor says he has every intention of soon being known as something else.

“I’m trying to pivot basically full-time after Shantaram into becoming a writer,” he told The Hollywood Reporter recently, referencing the Apple TV+ series he toplines based on the Gregory David Roberts epic novel.

There’s one caveat: “I’m by no means going to stop acting but I’m going to try and only act in things that I write.”

He’s off to a head start. Hunnam reports that he’s hard at work on a handful of projects including some feature screenplays as well as miniseries that he wrote and set up at an undisclosed studio and a TV show set in his hometown of Newcastle, England that is loosely based on his late father, a scrap metal merchant, and others he grew up around.

“I’m starting to get some real traction and I hope to unveil some of this stuff over the next couple of years.”

This story first appeared in the Nov. 2 issue of The Hollywood Reporter magazine. Click here to subscribe.