Cannes, Venice Call for Release of Iranian Filmmakers After Arrest 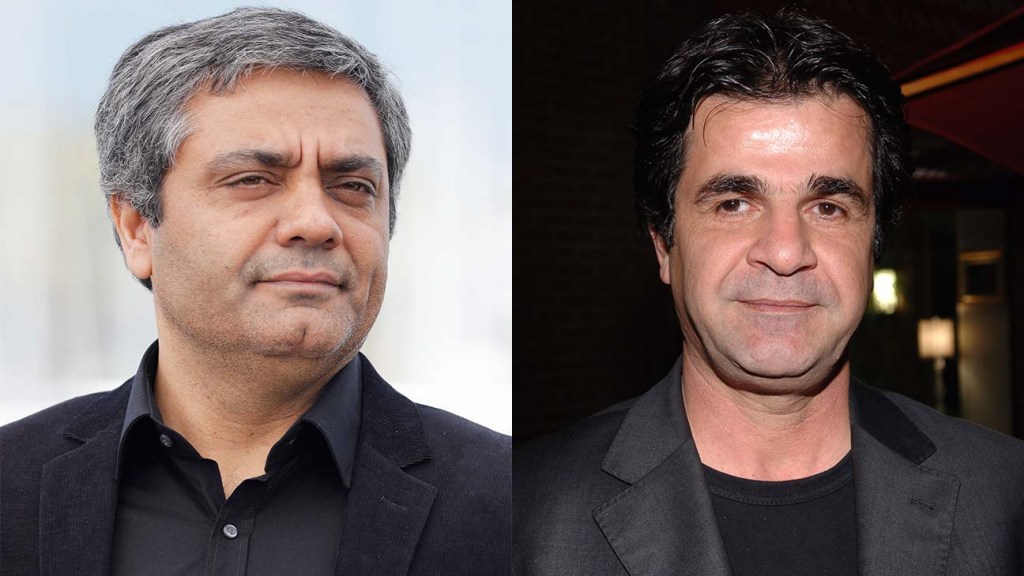 The Cannes Film Festival and the Venice Film Festival have joined the chorus of calls for the release of Iranian filmmakers Mostafa Al-Ahmad, Mohammad Rasoulof and Jafar Panahi after they were arrested by Iranian authorities in recent days.

The latest crackdown on dissent in Iran saw Al-Ahmad and Rasoulof arrested on Friday over the posting of social media statements that urged Iranian security force members to lay down their weapons used against protesters. And on Monday, Iranian filmmaker Panahi was also arrested in Tehran.

Panahi has screened many of his films at Cannes and other international festivals, including Three Faces and Crimson Gold. Panahi also won the Golden Bear in Berlin in 2015 for his film Taxi.

Venice organizers said on Tuesday that they were “deeply dismayed at the news of the arrests of Iranian filmmakers.” In a statement, they also highlighted: “Among the many prestigious acknowledgments Panahi has won throughout his extraordinary international career, he was awarded the Golden Lion at the Venice International Film Festival in 2000 for his film The Circle.”

The organization behind the Venice fest said it “joins its own voice to the many that are now speaking out in the world to condemn the repressive actions underway and demands the immediate liberation of the directors arrested for defending the right to freedom of expression and creation.”

The Cannes fest had spoken out a day earlier. “The Festival de Cannes strongly condemns these arrests as well as the wave of repression obviously in progress in Iran against its artists. The festival calls for the immediate release of Mohammad Rasoulof, Mostafa Aleahmad and Jafar Panahi,” Cannes organizers said in a statement on Monday.

Rasoulof and Al-Ahmad were among at least 70 Iranian filmmakers and movie industry workers who had signed an online appeal that included the hashtag #put_your_gun_down, a reference to the government’s crackdown on the ongoing unrest in the Khuzestan province, which is southwest of the country’s capital, Tehran.

The protests are being fueled by the government’s response to past natural disasters as well as the “shoddy construction practices, government corruption and negligence in Iran,” according to the Associated Press.

“The Festival de Cannes also wishes to reassert its support to all those who, throughout the world, are subjected to violence and repression. The festival remains and will always remain a haven for artists from all over the world and it will relentlessly be at their service in order to convey their voices loud and clear, in the defense of freedom of creation and freedom of speech,” Cannes added in its statement.

The organizers of the Berlin Film Festival also released a statement expressing their dismay at the imprisonment of “the renowned Iranian directors” and asserted the festival’s commitment to freedom of expression and freedom of the arts.

“We are deeply concerned about the arrest of Mohammad Rasoulof and Mostafa Al-Ahmad. It’s shocking that artists are taken into custody because of their peaceful endeavors against violence,” Berlinale directors Mariette Rissenbeek and Carlo Chatrian said in a statement. “We call on the Iranian authorities to release the two directors.”

On Monday, Berlin added that it “was dismayed and outraged” over the additional arrest of Panahi.