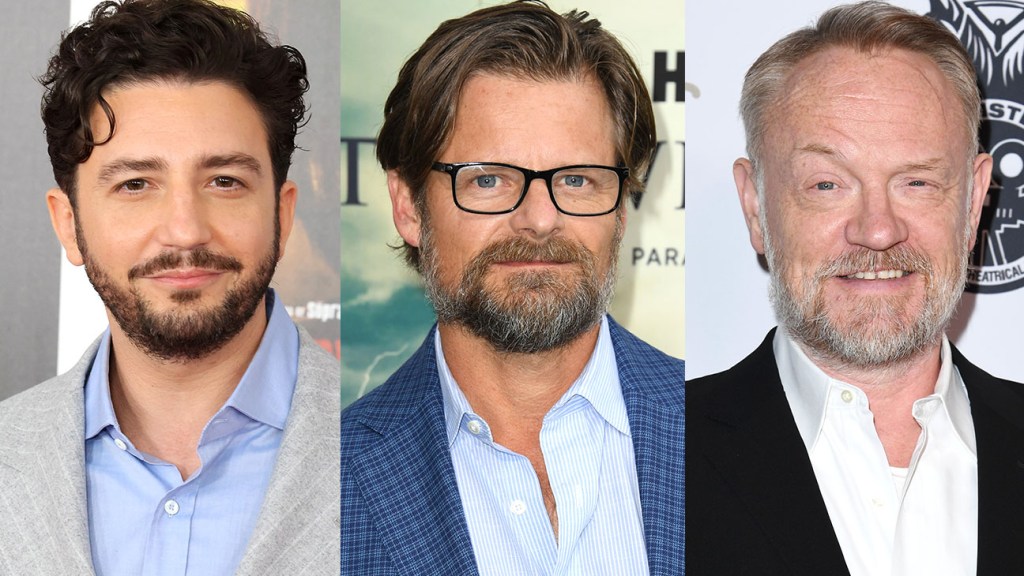 Based on Atkinson’s original screenplay, LaRoy follows a down-and-out man who gets mistaken for a hired killer. With nothing to lose, he decides to play along. But he runs into trouble when the real killer comes looking for his payment. Magaro will play Ray, the would-be hitman. Harris is the unassuming yet very real contract killer. Zahn will be Skip, a bumbling detective who blackmails his way onto the case. LaRoy will mark Atkinson’s feature directing debut.

Sebastien Aubert (The Strange Ones) will produce LaRoy for Adastra Films together with Caddy Vanasirikul (The Stand In) for The Exchange, Jeremie Guiraud and Jim Seibel (Killing Them Softly). Principle photography is set to kick off in New Mexico in September.

The Exchange is handling world sales on LaRoy and will be pitching the project to buyers at the Cannes film market later this month.

Zahn is represented by UTA and Principal Entertainment; Harris by ICM Partners, Gateway Management and Independent Talent Group; Atkinson by Gersh and Magaro by Authentic.