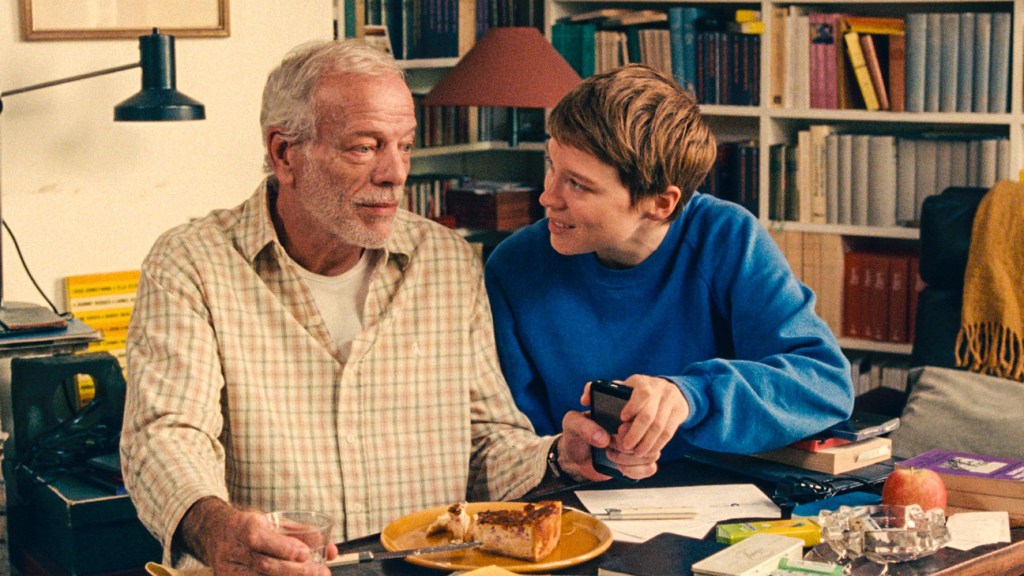 Mia Hansen-Løve’s One Fine Morning has won the Europa Cinemas Label as best European film in the Directors’ Fortnight section. The film will now receive promotional support for its European release from the Europa Cinemas Network, an association of some 3,000 art house cinemas in 42 countries across the continent, to encourage theaters to book the film.

The French drama, which premiered in the Directors’ Fortnight sidebar of the Cannes Film Festival, stars Léa Seydoux as a woman trying to care for her ailing father while starting a new relationship. Pascal Greggory and Melvil Poupaud co-star. Hansen-Løve also wrote the screenplay. A Les Films Pelleas production, One Fine Morning was produced by Philippe Martin, Gerhard Meixner and David Thion. Les Films du Losange is handling world sales.

“Mia Hansen-Løve’s One Fine Morning is a beautifully made film with very relatable and well-drawn characters,” the Europa Cinemas jury said in a statement. “Her observation of human life is astutely drawn — the tussle for a single mother between her child, her sick father and her lover. We all appreciated her subtle cinematic style and her magnificent editing. Léa Seydoux is as superb as ever.”

Sony Pictures Classics has scooped up rights for One Fine Morning for North America, Latin America and the Middle East.