Cannes: Lucy Hale Re-teams With ‘Hating Game’ Director on ‘Which Brings Me to You’ 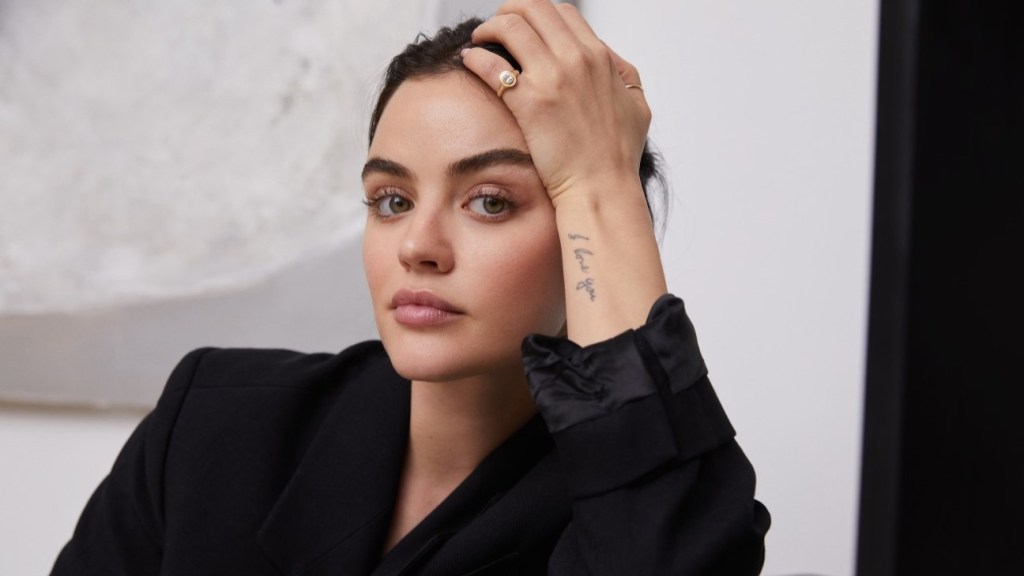 Pretty Little Liars and Ragdoll actress Lucy Hale will re-team with her The Hating Game director Peter Hutchings for the romantic comedy Which Brings Me to You.

Hale plays Jane, a freelance journalist who hooks up with Will, a photographer, at a mutual friend’s wedding. But when the couple sneaks off for a quickie in the coatroom, they spend the next 24 hours sharing stories of their most embarrassing sexual encounters, first loves and romances heartwarming, hilarious and tragic. The film is adapted from the novel by Julianna Baggott and Steve Almond.

Keith Bunin (Onward, Horns) adapted the novel for the screen. Claude Dal Farra and Brian Keady are producing for BCDF Pictures with Hale as an executive producer. Shooting is set to begin this summer. Mister Smith Entertainment is handling worldwide sales and is launching the project to international buyers at the Cannes film market next week.

Hale recently wrapped shooting on Hans Canosa’s The Storied Life of A.J. Fikry, another novel adaptation, for BCDF Pictures, where she stars alongside Kunal Nyyar and Christina Hendricks. She most recently appeared in the Jesse Harris-directed thriller Borrego, and the dark comedy Big Gold Brick alongside Andy Garcia, Megan Fox and Oscar Isaac.

Hale is repped by ICM Partners and Reel Talent Management.