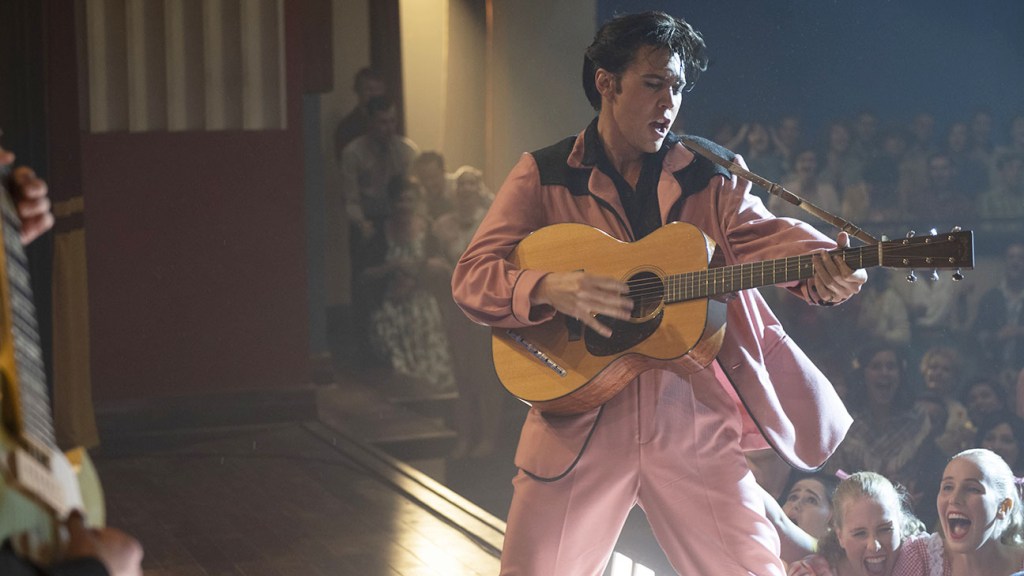 As the 75th edition of Cannes gets underway, all of the industry’s top Oscar pundits are roaming the Croisette, hoping to catch an early look at possible contenders.

For most of the fest’s history, it hasn’t been much of an awards launching pad. Indeed, only two recipients of its top honor, the Palme d’Or, went on to win the best picture Oscar, 1955’s Marty and 2019’s Parasite. And only on rare occasions were other films which played at the late spring fest — e.g. 2011’s The Artist — able to maintain enough momentum to make a major dent come the height of awards season, prompting distributors to increasingly hold titles until the fall fests.

But in recent years, as the Academy has become an increasingly international organization, more films which played Cannes have been showing up at the Dolby — and not just in the best international feature category. Indeed, from last year’s lineup, Drive My Car went on to picture, director and adapted screenplay nominations, as well as an international win over another fest film, The Worst Person in the World (winner of the fest’s best actress prize), which was also nominated in the original screenplay category. And the fest before that, Palme winner Parasite went on to win picture, director and original screenplay Oscars, topping in each category another Cannes premiere, Once Upon a Time in Hollywood.

One thing is for sure: no Netflix Oscar hopefuls will pop at Cannes, given that the standoff between the fest and the streamer over theatrical exhibition in France remains unresolved.