Cannes Flashback: David Bowie Made His Croisette Debut in 1978 With ‘Just a Gigolo’ 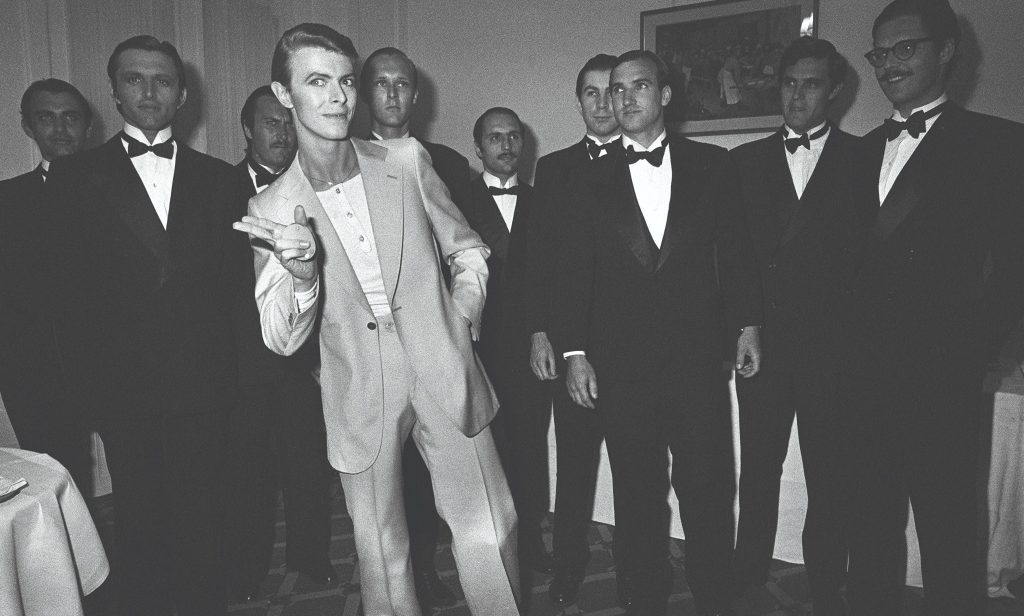 David Bowie first appeared at Cannes for a project he later regretted making.

The legendary entertainer, who died in 2016 at age 69, hit the Croisette for Just a Gigolo in 1978, two years after earning acclaim for his first major film role as an alien in The Man Who Fell to Earth. Directed by David Hemmings, Just a Gigolo starred Bowie as a World War I hero who becomes a sex worker in Berlin, with Marlene Dietrich playing his madam in her final movie role.

The film was a critical and box office bomb, and a few years later Bowie said in an interview with NME that he was furious with himself for making it, calling it “my 32 Elvis Presley movies contained in one.”

Nonetheless, his Gigolo co-star Kim Novak, who played a widow exploring a fling with Bowie’s character, has fond memories of the production, telling THR that working with him was “all harmony” and made the experience special for her. “We rode home together in the backseat of a limo from location — it took almost an hour,” she recalls. “So we would either be singing silly songs together, or I would just fall asleep with my head on his shoulder.”

Bowie returned to Cannes in 1983 for director Nagisa Oshima’s World War II film Merry Christmas, Mr. Lawrence and Tony Scott’s horror flick The Hunger. The gory Hunger, featuring Bowie as a vampire in a love triangle with Catherine Deneuve and Susan Sarandon, received mixed reviews. Mr. Lawrence, in which Bowie played a British POW at a Japanese prison camp, was well received, going on to win a BAFTA for best score. Among its fans were directors Akira Kurosawa and Christopher Nolan — who, two decades later, cast Bowie as a fictionalized Nikola Tesla in his 2006 period thriller The Prestige.

The iconic rocker’s presence will be felt again at the fest on May 23, when Brett Morgen unveils his documentary Moonage Daydream in a Midnight Screening. The film has the support of the Bowie estate and draws from thousands of hours of footage, much of it previously unshared.