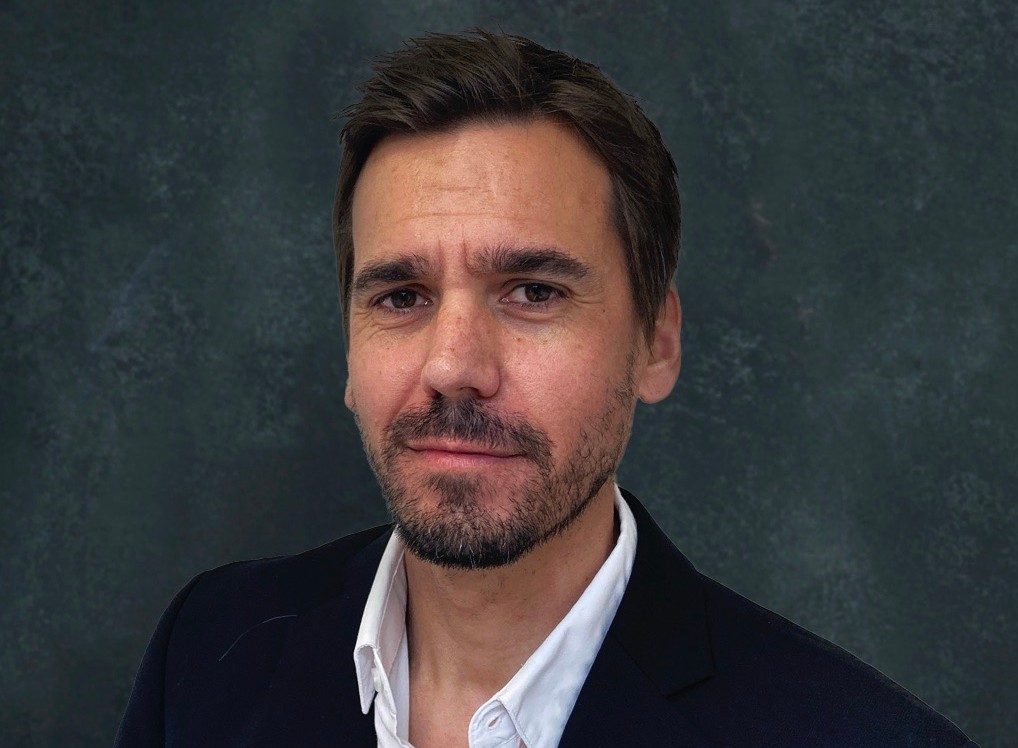 Led by Nick Donnermeyer, it is bringing a slate of movies to Cannes, which includes The Kill Room with Uma Thurman and Samuel L. Jackson.

What have you missed most about Cannes?
Getting floored by an amazing new movie or filmmaker, being surprised by something completely unexpected. And of course, seeing everyone again.

What restaurant or bar have you missed?
The carbonara at Le Vesuvio.

Is there a specific shop you’ve missed?
Honestly never had time to shop in Cannes!

Last year Cannes was in July; this year it’s back to May. Any preference?
I’m cool with either. July would mean less chance of rain, but I think overall people don’t want their summer holiday plans toyed with.

What have you NOT missed about Cannes?
Prep. Lord, the prep!

Will you miss Zoom meetings or are they here to stay?
I might be the only one left to feel this way, but Zoom meetings, especially in a pinch, are pretty great and efficient. That’s respectable.

Strangest request you’ve ever received in Cannes?
Nothing too crazy, here.

Your “only in Cannes” moment?
When our tiny little film The Band’s Visit had a rapturous premiere screening in Un Certain Regard. The energy throughout the rest of the festival was palpable! The markets can sometimes be disheartening from their reliance on known elements, so it’s very special and rare when a film from a first-time director and no “name” cast breaks out in such a big way. I saw how that screening — in this festival— changed everything for Eran [Kolirin, the director] and Ehud [Bleiberg, the producer].

One thing you won’t travel without, besides your phone?
MidNite melatonin as jetlag is real!

Most interesting celeb encounter?
Upon arriving at my first Cannes years ago, I saw Sofia Coppola and Jason Schwartzman practically skipping across the road like something out of an old French film. A very whimsical start to the festival.

2022-05-19
Previous Post: Cannes Diary: What Happened to the Women’s Movements That Rocked the Fest?
Next Post: Inside China’s Conspicuous Absence From Cannes