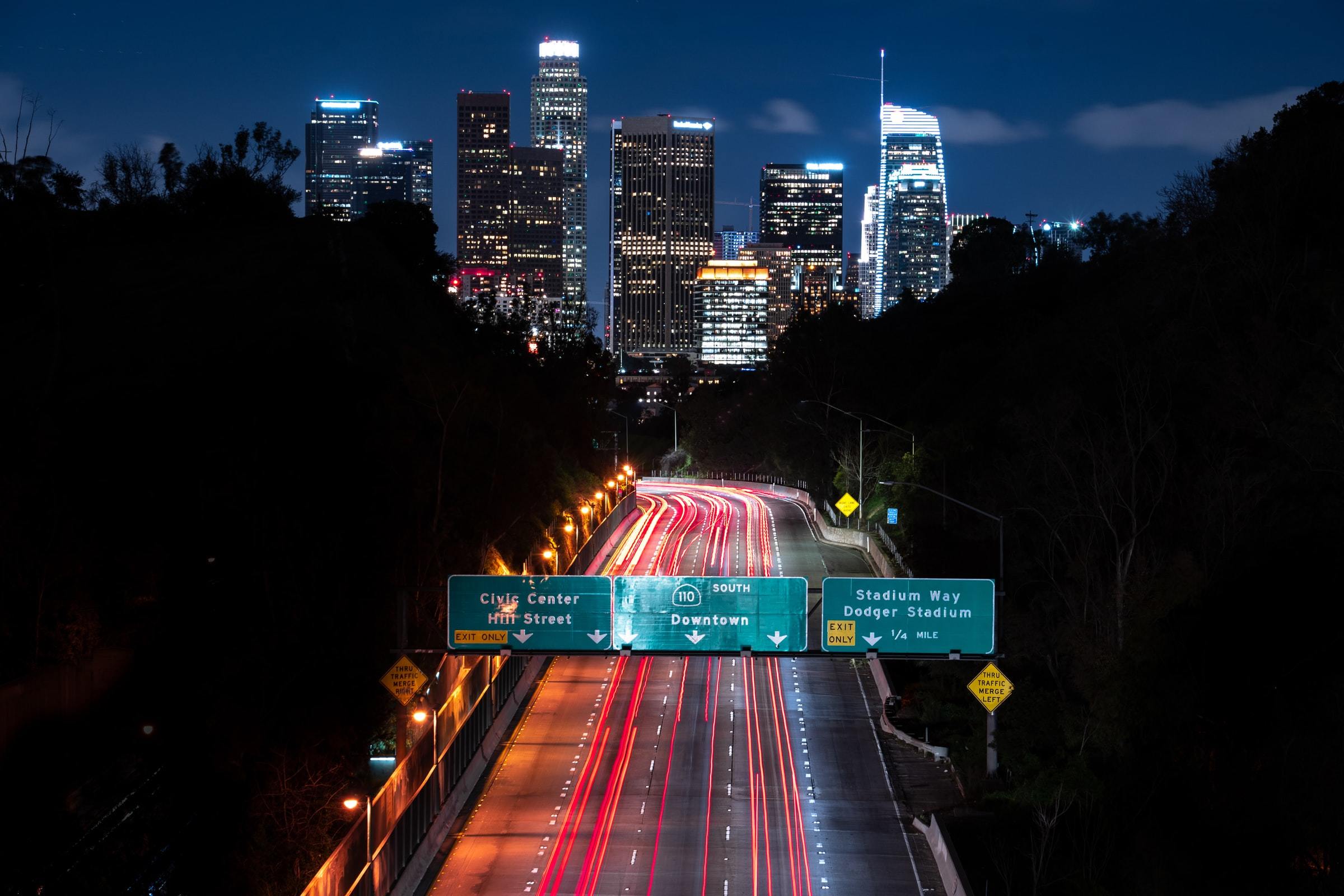 For months now, answering “can I travel outside of L.A.?” has meant a series of “yes, but…” sort of responses. That’s sort of still the case as we move through the holidays, but the latest advice from the state and county is sending more of a “you really shouldn’t” message.

That first came after a press conference on November 12, in which L.A. County public health director Dr. Barbara Ferrer fielded some questions about Thanksgiving travel and plans for holiday gatherings. And simply put, amid rapidly rising case rates in the county, she said “It’s just not a good idea.”

Since then, things have gotten considerably more dire, with both L.A. County and California issuing stay-at-home orders. In particular, non-essential travel is being discouraged, and the state’s order even goes as far as ordering hotels to limit leisure travelers and out-of-state reservations.

So what does that actually mean for your holiday?

Can I spend the holidays with family?

We’ll start with the gatherings part. The CDC is officially saying that “the safest way to celebrate winter holidays is to celebrate at home with the people who live with you.”

And what do the local rules say about this? Though the county had briefly allowed outdoor gatherings with two other families in the early fall, both L.A.’s and California’s current orders explicitly prohibit all public or private gatherings with people outside of your household, with the exception of outdoor religious services or protests. Though gatherings were previously limited only by a 10pm curfew, this now applies all the time—and at least until December 28.

It’s important to note that—for people who will inevitably ignore these rules—getting tested doesn’t give you some sort of free pass to gather with friends and family; Ferrer specifically notes that it just doesn’t work that way. “Don’t rely on testing to protect you or those you love from getting infected,” Ferrer said. “We’ve seen example after example where testing… doesn’t prevent people from transmitting and acquiring the virus.”

Can I travel outside of L.A. for the holidays?

As far as travel, the county can’t stop you from leaving L.A. But Ferrer pretty clearly advises against it. “Obviously the preference is for people not to be flying home for the holidays, for students or for others, at this point in time,” she said. “Especially because we are not the only place that is seeing a huge surge in cases.”

There’s also one huge caveat: While you’re free to leave your home, hotels and lodging under the regional state-at-home order (which is most of California at this point) can’t accept leisure travelers.

Previously on November 13, California issued a joint statement with Oregon and Washington that urges against non-essential out-of-state travel and asks people to quarantine for 14 days after arriving from another state or country (it should be noted that this isn’t a ban or a restriction but rather an advisory). This also aligns with CDC advice that says “postponing travel and staying home is the best way to protect yourself and others this year.”

Can family come and visit me for the holidays?

California’s regional stay-at-home order—which, again, is in effect at least through Christmas—specifically says that hotels or lodging providers can’t accept or honor reservations from out-of-state visitors for non-essential travel, unless the reservation is long enough to satisfy the previously mentioned quarantine conditions. Similarly, the order also forbids such reservations for in-state travelers, as well. As for what you decide to do in your own home, nobody will stop you, but it’s important to keep in mind everything we’ve previously mentioned about non-essential travel.

So what exactly makes travel essential or non-essential?

California’s travel advisory lays out the difference between the two. In terms of visiting family, traveling to provide medical care would be considered essential. But simply swinging by to share a meal? Non-essential.

What about coming back to L.A. if I do decide to leave?

If, knowing all of this, you still plan on getting in a car or on a plane, the county asks that you quarantine for 14 days upon your return. “And the tighter you can restrict your activities over those 14 days, the better off we all are,” Ferrer explained. “So yes, it doesn’t mean going to your grocery store, it doesn’t mean gathering with others just outside, it really means restricting your interactions with other people. Obviously you can go out by yourself and take a walk, we don’t have a problem with that… But no, we don’t want you going to restaurants and sitting and eating outside, and we don’t want you going into retail establishments either when we’ve asked you to quarantine.”

In mid-December, California slightly relaxed its quarantine guidelines: If you’ve had a close contact (defined as within six feet and cumulatively for more than 15 minutes) with someone who’s infected, you can reduce your quarantine time down to 10 days if you’re asymptomatic.

Is there any other advice I should keep in mind?

You probably know the drill by this point, but in general: stay home as much as possible except for essential services, wear a mask, keep six feet from others, avoid crowds and large gatherings, stay home if you’re feeling sick, get tested if you have symptoms, isolate if you test positive for 10 days and 24 hours after fever and symptoms subside, and quarantine if you’ve been in close contact with someone who tested positive or if you’ve been in a crowd or gathering.

We originally published this story on November 12 about Thanksgiving travel, but we’ve since updated it with general holiday travel guidelines.

– What you need to know about California’s regional stay-at-home order
– Meet Chifa, L.A.’s dreamy family-run restaurant from the cofounder of Opening Ceremony
– One of L.A.’s best pizzerias flips to a drive-in with full menu
– 12 things that happened in L.A. this year that you totally forgot about
– In a surprise to no one, L.A.’s most iconic dish is the taco (may it reign forever)