Can I travel for Thanksgiving? Here’s what L.A. County says. 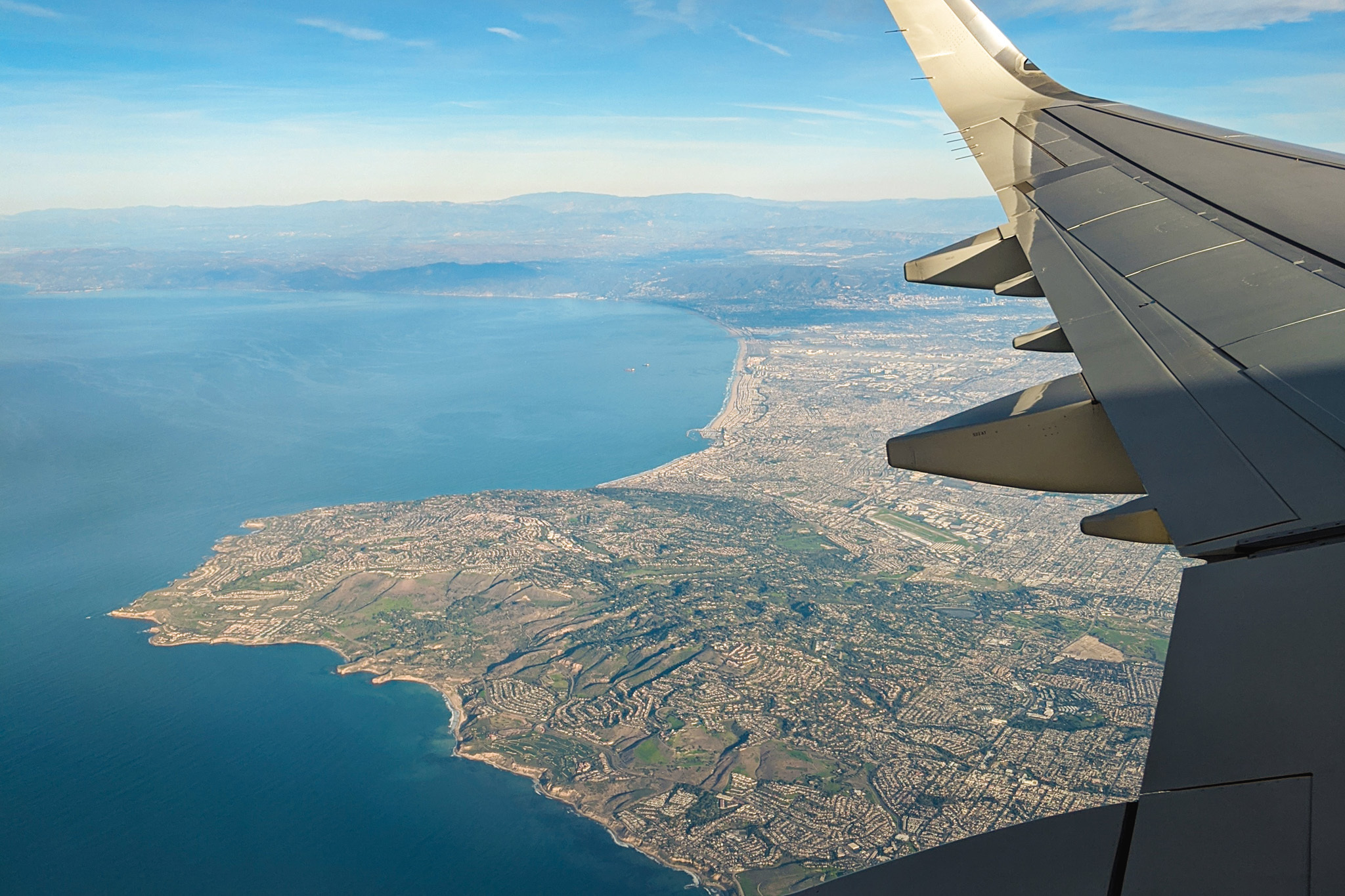 For months now, answering “can I travel outside of L.A.?” has meant a series of “yes, but…” sort of responses. That’s still technically the case as we approach the holidays, but the latest advice from the county is sending more of a “you really probably shouldn’t” message.

That comes after a press conference on Thursday, in which L.A. County public health director Dr. Barbara Ferrer fielded some questions about Thanksgiving travel and plans for holiday gatherings. And simply put, amid rising case rates in the county, she said “It’s just not a good idea.” Instead, she recommended that “this Thanksgiving be a stay-at-home Thanksgiving.”

So what does that actually mean for your holiday?

Can I spend Thanksgiving with family?

We’ll start with the gatherings part. “I want everyone to think hard about their Thanksgiving plans,” she said. “We issue this guidance because it is what will make most people as safe as possible, and that means staying outside.” Here, Ferrer is referring to the county’s new rules about gatherings with people outside of your household: You can do it, but it needs to be limited to two other household units, and it must be outdoors with everyone wearing face coverings and socially distanced.

Whether for Thanksgiving or any other occasion, you flat-out can’t gather indoors with people who aren’t a member of your own household. And don’t think that getting tested gives you some sort of free pass to do so; Ferrer specifically notes that it just doesn’t work that way. “Don’t rely on testing to protect you or those you love from getting infected,” she said. “We’ve seen example after example where testing… doesn’t prevent people from transmitting and acquiring the virus.”

Can I travel outside of L.A. for Thanksgiving?

As far as travel, the county can’t stop you from leaving L.A. But Ferrer pretty clearly advises against it. “Obviously the preference is for people not to be flying home for the holidays, for students or for others, at this point in time,” she said. “Especially because we are not the only place that is seeing a huge surge in cases.”

What about coming back to L.A. if I do decide to leave?

If, knowing all of this, you still plan on getting on a plane this Thanksgiving, the county asks that you quarantine for 14 days upon your return. “And the tighter you can restrict your activities over those 14 days, the better off we all are,” Ferrer explained. “So yes, it doesn’t mean going to your grocery store, it doesn’t mean gathering with others just outside, it really means restricting your interactions with other people. Obviously you can go out by yourself and take a walk, we don’t have a problem with that… But no, we don’t want you going to restaurants and sitting and eating outside, and we don’t want you going into retail establishments either when we’ve asked you to quarantine.”

If collectively we fail to stop the acceleration of new cases, we will have no choice but to look at additional actions.

The holiday travel discussion came as L.A. reported its highest numbers or new cases and daily hospitalizations in months. On the bright side, hospital capacity is expected to remain adequate for at least the next four weeks—but the county urges that that’s no excuse to become complacent.

“If collectively we fail to stop the acceleration of new cases, we will have no choice but to look at additional actions,” Ferrer said, echoing the will-they-or-won’t-they talks of a shutdown over the summer. “All around the country, elected officials and public health leaders are introducing new requirements to protect healthcare systems from becoming overwhelmed. We’ve been there before, just four months ago, and we worked really hard to get ourselves back to a place where our health was protected and our recovery journey could continue. And I know none of us wants to step back, which leaves us with one option, and that is to make good choices that reflect the reality of living during a pandemic.”

You probably know the drill by this point as to what those choices are: wear a mask, keep six feet from others, avoid crowds and large gatherings, stay home if you’re feeling sick, get tested if you have symptoms, isolate if you test positive for 10 days and 24 hours after fever and symptoms subside, and quarantine for 14 days if you’ve been in close contact with someone who tested positive or if you’ve been in a crowd or gathering.

“Everyone has to make choices right now,” Ferrer said. “We’re headed into hard times, but we have an opportunity to make sure that these times aren’t as hard as they may be if we make good choices.”

– Here’s what it’s like to drive into the Upside Down at L.A.’s new Stranger Things experience
– San Diego has to shut down indoor dining and movie theaters
– Los Angeles is the best destination for a weekend getaway in North America
– WonderLAnd is bringing a massive holiday-themed drive-thru to the Valley
– Michelin-starred chef Michael Mina just opened a fried chicken spot in L.A.

2020-11-12
Previous Post: Tomb Raider: The Cradle of Life Experience Was So Bad, It Make Jan de Bont Quit Directing
Next Post: Freddie Freeman is the NL MVP, so can we please stop calling him underrated?