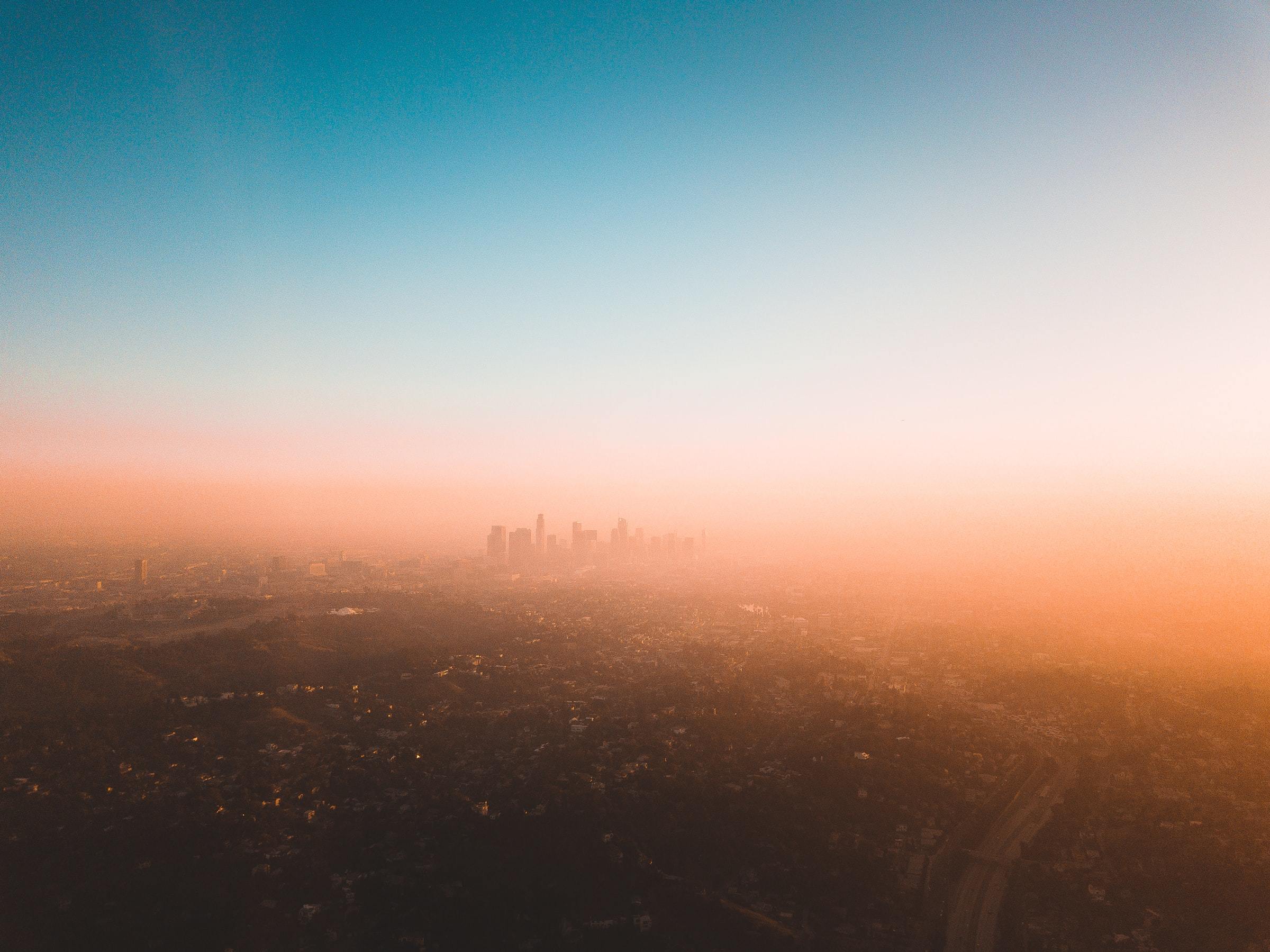 On Monday, Governor Gavin Newsom announced that he’d be employing the “emergency brake” in the state’s reopening framework. As a result, 41 of California’s 58 counties—which represents about 94% of the state’s population—are now in the most-restrictive purple tier.

While Los Angeles has been stuck in the purple tier for months, some neighbors like Ventura and Orange Counties had managed to progress into red. But now all of Southern California sits in the purple tier. That means all counties in the region will now need to close indoor spaces at restaurants, movie theaters, gyms and museums, among other venues.

The announcement comes as the daily number of coronavirus cases statewide has doubled over the past 10 days—the fastest rate of increase to date. As a result, Newsom announced that the reopening framework was being modified to account for such surges: Counties will move back a tier after just one week of failing to meet the case or positivity rate threshold, not two weeks, and they may be forced to move back multiple tiers—and must do so immediately instead of within three days. And whereas these tier assignments were previously released on Tuesdays, Newsom now said they’ll be announced as necessary, with regular mid-week assessments as well.

Just last week, only 13 counties statewide were in the purple tier. And while not every county has regressed into purple, 40 counties overall have moved back at least one tier. It wasn’t clear whether he was referring to more counties regressing or the tier restrictions themselves tightening (last week California Health and Human Services Secretary Dr. Mark Ghaly said that such a move hasn’t been ruled out), but Newsom also hinted that he anticipates more tiered restrictions will be announced by Friday.

Speaking of things under consideration, Newsom floated the idea of a curfew. “We also are considering—full disclosure, little bit of a preview—the notion of a curfew,” he said. Anticipating most peoples’ reaction to that news, Newsom noted that the state is “assessing that,” and looking at studies from France, Germany and Saudi Arabia, as well as ongoing curfews in Massachusetts and Virginia, which has an alcohol-focused one.

“All of that’s being assessed,” he said. “We have a lot of questions about what that looks like, what that doesn’t look like, who does it impact, who doesn’t it impact, what does a real curfew mean in terms of certain kinds of industry and business activities… But we really want the data to bear out, and we want the information not to be anecdotal.” L.A. County has had a similar train of thought regarding curfews; according to the L.A. Times, the Department of Public Health is likely to submit recommendations to the Board of Supervisors this week that includes measures like imposing a curfew of limiting businesses’ hours.