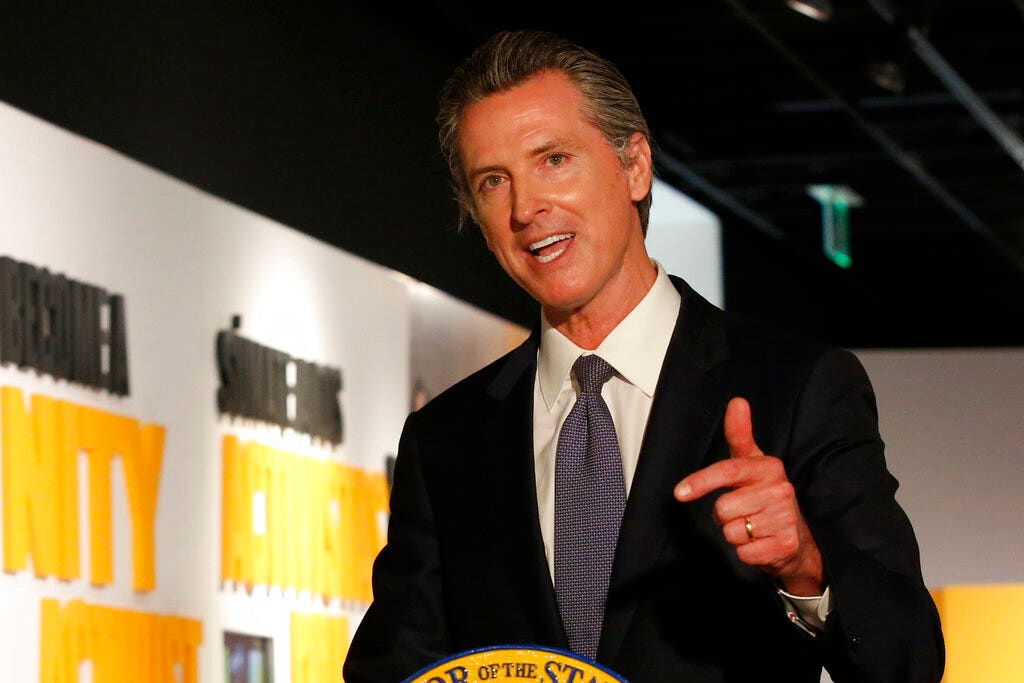 The governor’s office found that the “deportation and permanent family separation” of the formerly convicted immigrants were “unjust collateral consequences” of their previous convictions.

In total, 22 pardons and 13 commutations were issued by Newsom, who has made it a priority issue in his governorship to refrain from deporting people based on prior criminal activity.

Newsom has also made a point to use pardons to address youth involved crimes and pushed for investment in youth justice initiatives, including a bill the governor signed in late September that addresses juvenile justice reform.

One such pardon was granted to Somdeng Thongs, 41, who was convicted in 1997 at the age of 17 for shooting and killing a rival gang member and injuring two others. He was sentenced to 27 years and 4 months. After serving 20 years he was granted parole but was then held by Immigration Customs and Enforcement for two months.

Thongs, also referred to as “Danny,” came to the U.S. at the age of two as a refugee who’s family had fled from Laos, though Thongs was allegedly born in a refugee camp in Thailand.

He faced deportation to Laos despite never having been there, according to a letter campaign issued to assist with preventing his deportation. With the help of legal officials and letters written to the governor from his community, Thongs was granted a pardon by Newsom on Tuesday.

Though the governor’s office highlighted the fact that the pardon “does not expunge or erase a conviction” but rather allows them to re-enter society by removing employment and public service barriers.

The 13 commutations issued allow for modifications or reviews to be made to existing prison sentences, such as granting early parole to those found eligible.

The offenses listed in the 31 pardons and commutations ranged from drug possession and burglary, to varying degrees of manslaughter.

An additional four people also received medical reprieves due to the consequences of the coronavirus pandemic, which allows them to serve their sentences from an alternative location in the community.

Newsom has reportedly issued 63 pardons, 78 commutations and four reprieves since becoming governor in January 2019, according to the governor’s office.