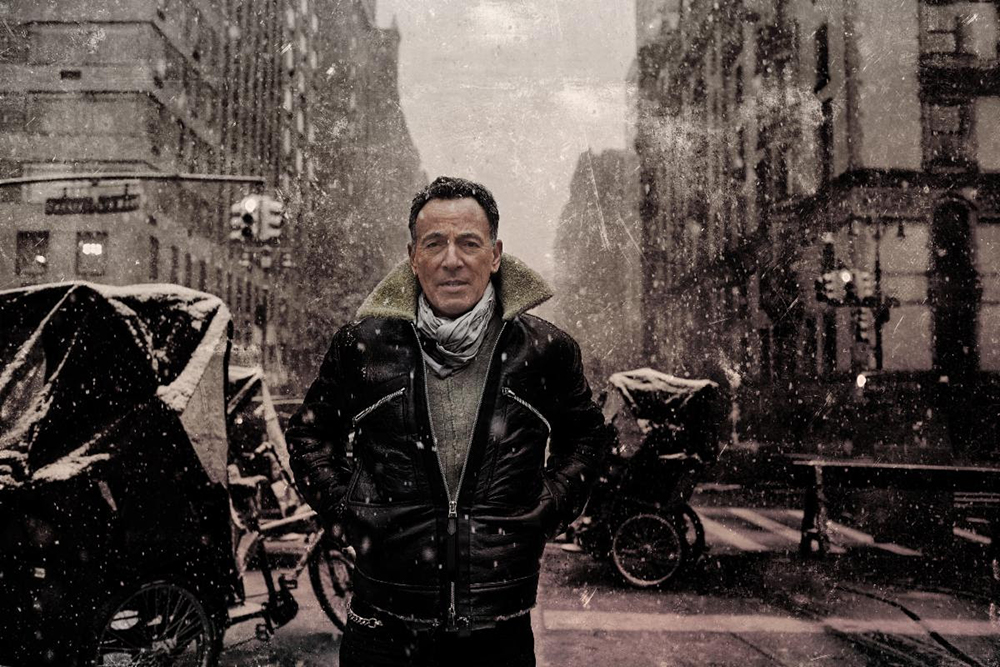 Bruce Springsteen has revealed that he won’t tour in 2021, however, during a call into his SiriusXM channel E Street Radio on New Year’s Eve he promised a “big surprise” in 2021.

Springsteen teased his plans, saying, “I have some projects coming up this year that I won’t tell because it’s going to be a secret then a big surprise, but I do have things to keep me busy this year that will give the fans something to bide their time with.”

He also spoke to SiriusXM’s Jim Rotolo about touring. “If things go according to what Dr. Fauci is projecting, as soon as we can we’ll be out there and that might be somewhere in the New Year of 2022,” Springsteen said. “I’m completely projecting because no one really knows but that’s what I think, according to all the information that’s available at this moment.”

In December, the singer/guitarist performed two new songs from his latest, 2020’s Letter To You, on Saturday Night Live. The album was one of his strongest in years and took only a few days to complete. You can read our review of it here.

Aside from releasing his 20th studio album in October, Springsteen also recently collaborated with Bleachers on their latest single “chinatown.”

Listen to the full clip below.

2021-01-05
Previous Post: Courtney Love Calls 2004 Solo Album One of Her ‘Great Shames’
Next Post: The Weeknd Shares ‘Save Your Tears’ Video