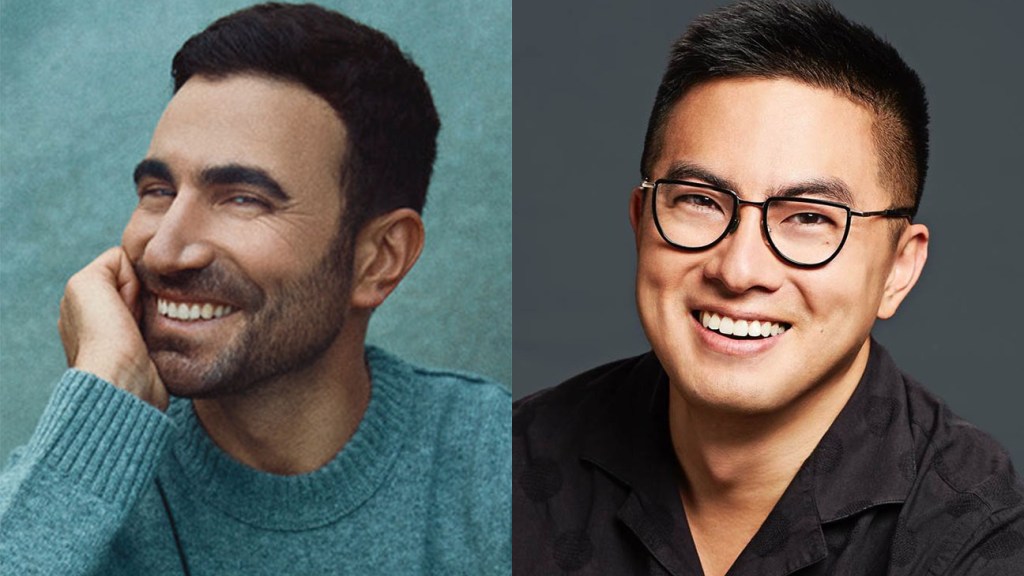 Andrew Kosove and Broderick Johnson’s Alcon Entertainment is behind the new Garfield, which has been picked up for worldwide — excluding China — by Sony Pictures, with a May 24, 2024, theatrical release set. David Reynolds (Finding Nemo) penned the screenplay with Paul Kaplan and Mark Torgove. Mark Dindal (The Emperor’s New Groove, Chicken Little) will direct.

Created by Jim Davis, Garfield first appeared in comics sections in 1978, with the lazy orange tabby cat often causing problems for Jon Arbuckle, his human owner, and the lovable household dog Odie. Garfield, which debuted in 41 newspapers, currently holds the record as the most widely syndicated comic strip in the world. Garfield previously appeared on the big screen in live-action/animated hybrid Garfield in 2004 and its sequel, 2006’s Garfield: A Tail of Two Kitties. In these movies, both produced by 20th Century Fox, Bill Murray voiced the titular cat.

Alcon acquired the rights from Davis, who will serve as an executive producer on the film along with Bridget McMeel from Amuse and Craig Sost. John Cohen and Steven P. Wegner produce alongside Kosove and Johnson. DNEG Animation, which recently worked on the animated feature Ron’s Gone Wrong, will animate and produce the film. DNEG CEO Namit Malhotra and president Tom Jacomb are both serving as producers.

Goldstein, repped by WME, Mosaic, B-Side Management, LARK and Hansen Jacobson, is an exec producer, writer and star on the beloved Apple series Ted Lasso. He is the creator of the upcoming Apple series Shrinking, with Ted Lasso’s Bill Lawrence and Jason Segel.

Yang has received multiple Emmy Nominations for his work on SNL; other recent feature credits include The Lost City, Fire Island and Bros. He is repped by UTA and 3 Arts Entertainment.

2022-11-07
Previous Post: Seth Rogen on Emotional Filming of Steven Spielberg’s ‘The Fabelmans’: “I Saw Him Cry Dozens of Times”
Next Post: ‘Bruiser’ Review: Trevante Rhodes and Jalyn Hall in a Tender Debut About Fathers, Sons and Masculinity