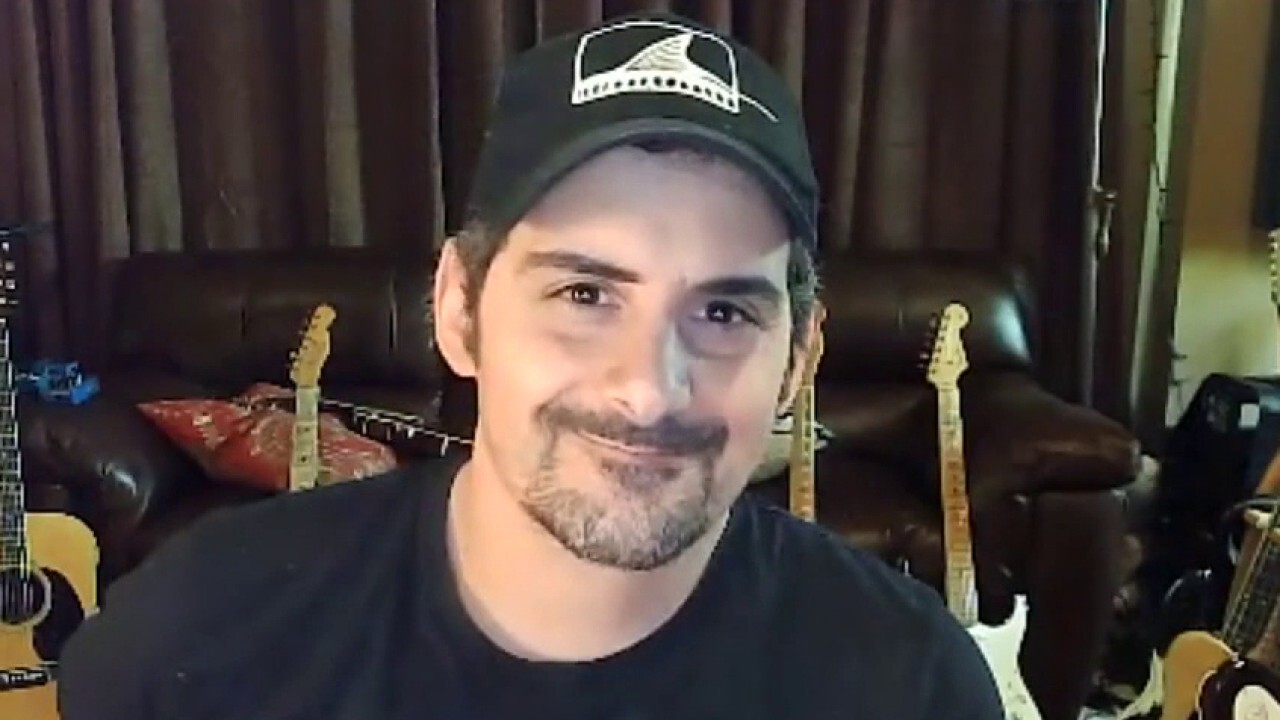 “Well, you know, we’ve got some great plans for this summer, and Nashville we’re actually playing the Fourth of July which is going to be a really sort of amazing Welcome Back Nashville on the Fourth,” he said. “I’ve got a lot of good friends at Vanderbilt hospital and a lot of people have, you know, been talking to me about this situation. I just think it’s our way back.”

Paisley described how hard the music industry has been hit by the pandemic, citing tours bein stopped, and noted he hopes this is “the light at the end of the tunnel.”

He also discussed vaccine hesitancy and his message on combatting it.

“Obviously this is the kind of thing that I think folks think was quickly thrown together and maybe not researched, butut this is a 10-year effort on the part of these manufacturers that was luckily ready for this,” Paisley said. “We have, you know, I have done a lot of research myself, and it’s a really scary thing to think about two things: One, is that something was thrown out there, which this wasn’t. And the other thing that this pandemic goes on indefinitely and completely changes our lives.”

Paisley told Special Report his passion for helping spread vaccine awareness stems from missing his fans. The country star will be hosting a free celebration in Nashville on the Fourth of July called Let Freedom Sing!

“We are going to be playing on Broadway sort of a free for all, show-up and celebrate the fact that I feel like life is maybe coming back. What’s more American than country music on the street of Broadway in Nashville, right?”

Paisley said as a country musician going out and performing he felt as if he was representing his fans.

“The one song that’s the sweet spot for me lately is ‘This is Country Music,'” Paisley commented. “Because, you know, it just talks about what country music is to people. I think it’s more important than ever that we sort of feel pride in being American.”