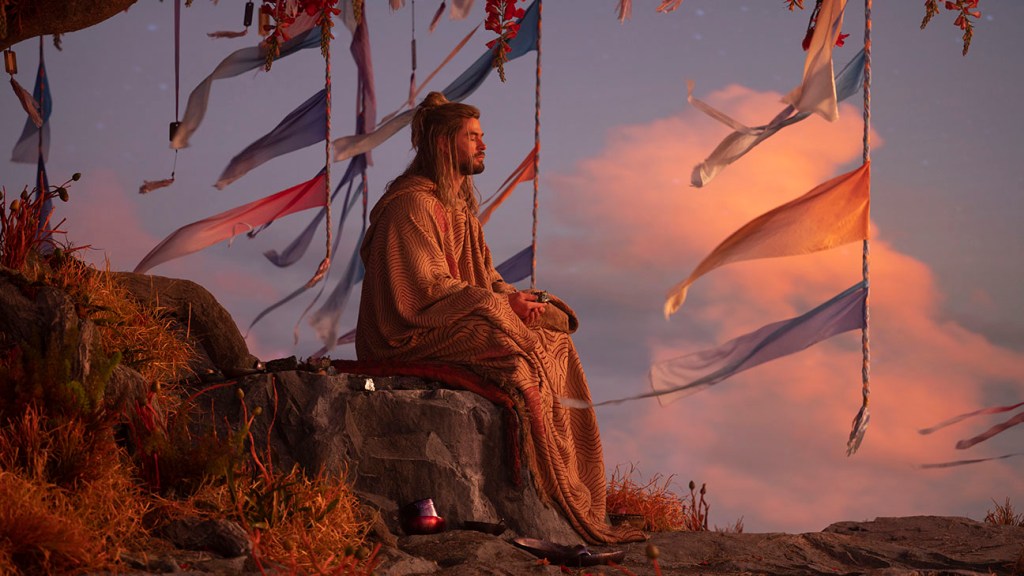 As expected, Marvel entry Thor: Love and Thunder handily took No. 1 in its second weekend at the North American box office with $46 million in ticket sales, far ahead of the new entry Where the Crawdads Sing, which earned a better-than-expected $17 million.

Thor thundered to first at the domestic box office at 4,375 locations, a drop of 68 percent from its first weekend. This is on par with the last Marvel installment, Doctor Strange and the Multiverse of Madness, which dipped to 67 percent in its second weekend at the U.S. box office on its way to $411 million. Other pandemic MCU titles like Shang-Chi fared better, with the historic Marvel entry seeing just a 52 percent drop.

The domestic total for the fourth installment in the Thor standalone franchise stands at $233 million, while global ticket sales at $498 million.

Crawdads took in its weekend haul across 3,650 locations after a promising $2.3 million in Thursday previews. The $24 million budgeted drama is based on the New York Times best-seller. It stars Normal People breakout Daisy Edgar-Jones as Kya Clark, a young woman who has long lived alone in the marshlands of North Carolina and is accused of murder. Reese Witherspoon produced the movie that was directed by Olivia Newman from a screenplay by Lucy Alibar.

Crawdads has been ill-received by critics, with a 36 percent rating on Rotten Tomatoes. THR’s review called it “a muddled moral fantasy.” Still, it’s earned an A- CinemaScore from moviegoers.

The weekend’s other new wide release is Paramount children’s animation title Paws of Fury: The Legend of Hank, which came in the No. 6 spot, earning just $6.25 million over the weekend at 3,475 North American locations.

Kids animation has had a spotty track record this summer, with Disney-Pixar title Lightyear underperforming ($213 million to date, globally) while Minions: The Rise of Gru continued its impressive domestic box office run with $26 million this weekend and the No. 2 spot for a North American total of $262 million and 532.7 million, globally.

Paws of Fury was an acquisition title for the studio, which found success last summer with the Paw Patrol movie that earned $144 million at the global box office through a day-and-date release with then-nascent streaming service, Paramount+. Paw Patrol hailed from sister company Nickelodeon Movies, with the studio using the Nickelodeon channels to market Paws of Fury.

Paws of Fury stars Michael Cera as the voice of Hank, a loveable dog who dreams of becoming a samurai, a job usually reserved for cats. Tasked with helping protect a village of felines, Hank finds a reluctant teacher (Samuel L. Jackson) to train him before teaming up with the villagers to save the day. Michelle Yeoh, George Takei, Ricky Gervais and Mel Brooks also star.

Elsewhere for the studio, Top Gun: Maverick continues its run in the No. 4 spot, taking in $12 million at the domestic box office, where it has now flown past the $600 million benchmark. Its weekend drop was a minimal 23 percent. Warner Bros title Elvis rounded out the top five with $7.6 million from 3,305 theaters, bringing its domestic gross to $106 million with a worldwide cumulative of $185.6 million.

At the specialty box office, Focus Features and eOne title Mrs. Harris Goes to Paris earned $1.9 million playing at 980 theaters for a per-theater average of $1,939. The movie, which has a 93 percent on Rotten Tomatoes and came in at No. 9 in the weekend’s rankings, follows a widowed cleaning lady (Lesley Manville) who falls in love with a Dior dress and decides to travel to Paris to get her own.

Also in limited release is Marcel the Shell, the A24 movie taking in $575,000 at 153 locations for a total cume of nearly $1.7 million. The animated feature from Dean Fleischer Camp and Jenny Slate will continue to expand.