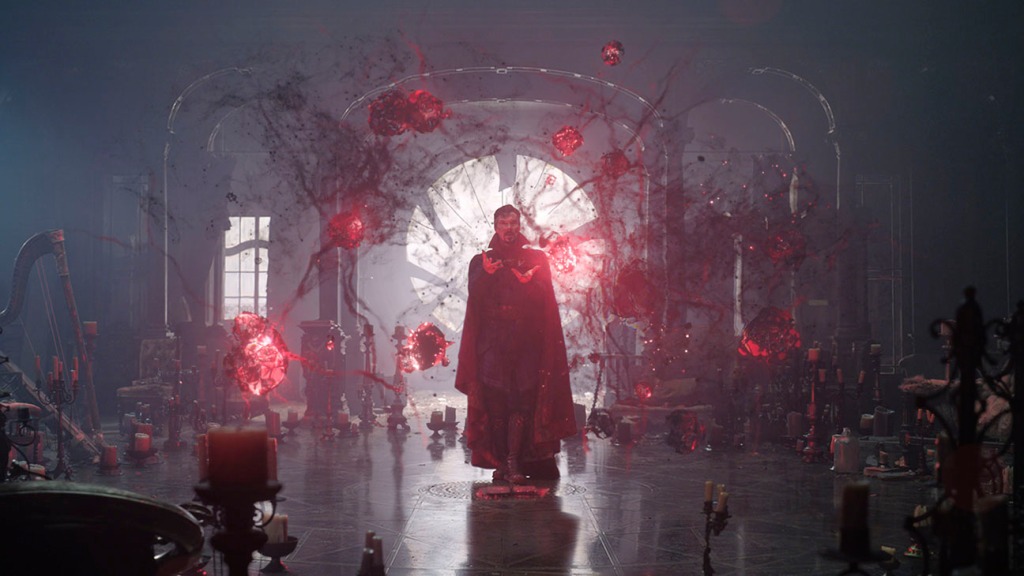 Sam Raimi’s Doctor Strange in the Multiverse of Madness has raced past the $800 million mark at the global box office in a notable feat.

The Marvel and Disney tentpole finished Sunday with $803.2 million in worldwide ticket sales to rank as the No. 2 Hollywood film of the pandemic era behind Spider-Man: No Way Home ($1.89 billion) after passing up James Bond pic No Time to Die ($774.2 million) and The Batman ($768.5 million). The only other film to cross $700 million globally during the COVID era has been F9: The Fast Saga, although that film was released earlier in the pandemic than the others.

Doctor Strange 2 has grossed $342.1 million domestically and $461.1 million overseas to date. The movie has yet to receive a release date in China, while Disney isn’t presently releasing any of its films in Russia.

Starring Benedict Cumberbatch, Doctor Strange in the Multiverse of Madness had no trouble staying atop the worldwide box office chart over the May 20-22 frame with a third-weekend haul of $31.6 million domestically, while new entry Downton Abbey: A New Era — which needs older adults — placed No. 2 with $16 million.

The Marvel pic’s rule is expected to end with the release of Top Gun: Maverick over Memorial Day weekend, although Doctor 2 Strange is hardly out of juice entirely.

In terms of all Marvel Cinematic Universe releases — when excluding China and Russia — the sequel ranks No. 11 out of 28 in terms of its worldwide grosses. (The first Doctor Strange topped out at just north of $677 million globally.)