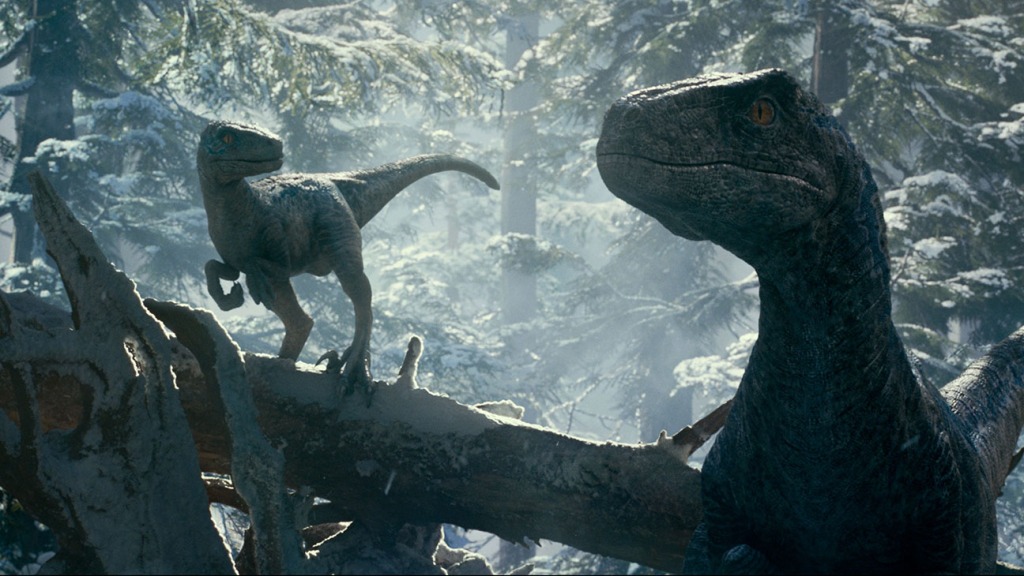 The dinos are back.

Jurassic World Dominion devoured an estimated $143.4 million from 4,676 theaters in its domestic opening after roaring to a Friday gross of $59.6 million. Globally, the summer tentpole finished Sunday with a total of $389 million as the box office recovery continued to gain momentum.

The final installment in Universal and Amblin’s Jurassic World trilogy easily won the weekend as audience sensation Top Gun: Maverick fell to No. 2 in its third outing. Top Gun 2 continues to overperform, however, as it approaches the $400 million mark domestically. The Paramount and Skydance pic earned $50 million for a domestic total of $393.3 million and a jet-fueled $747 million globally after adding another $52.7 million internationally.

Critics ravaged the film, but audiences disagreed, giving it an A- CinemaScore and solid exits on PostTrak. Jurassic World Dominion presently has a 34 percent score on Rotten Tomatoes, the lowest of any title in the iconic dino series.

One advantage is that Dominion is taking away Imax and premium large format screens from Top Gun: Maverick. Another advantage: Actors Laura Dern, Jeff Goldblum, Sam Neill and BD Wong are reuniting for the first time since starring in director Steven Spielberg’s first Jurassic Park (1993).

And a third: youngsters under 17 turned out in force (23 percent), signaling family appeal. The film skewed male (56 percent), while nearly half of ticket buyers (46 percent) were between ages 18 and 34, according to PostTrak. Higher-priced Imax and premium large format screens accounted for a whopping 35 percent of the gross ((Imax alone turned in $25 million). And 3D accounted for 25 percent of ticket sales.

Director and Jurassic World architect Colin Trevorrow, after sitting out Fallen Kingdom, returned to helm Jurassic World Dominion, which is the final title in the trilogy that has been anchored by actors Chris Pratt and Bryce Dallas Howard.

This time out, the dinosaurs live — and hunt — alongside humans all over the world. Jurassic World Dominion boasts never-seen dinosaurs and new visual effects.

Overseas, the movie began opening in a raft of additional markets this week for a foreign tally of $245 million (it first launched last weekend in select territories).

Dominion is one of the few Hollywood tentpoles to get a release date in China, where it opened to a promising $52.2 million. While that’s behind Fallen Kingdom several years ago ($111 million), Dominion will easily rank as the biggest Hollywood opening in China this year, topping The Batman’s lackluster $12.1 million debut in March. (Some of 2022’s top Hollywood earners like Paramount’s Top Gun: Maverick and Marvel’s Doctor Strange and the Multiverse of Madness have been denied China releases by Beijing regulators due to political reasons.)

Dominion is contending with a far more depressed China film market than when Fallen Kingdom played. Although many urban centers, including Shanghai, are emerging from recent, economically damaging COVID lockdowns, approximately 23 percent of cinemas across the country remain closed as a public health precaution and consumer activity continues to be suppressed.