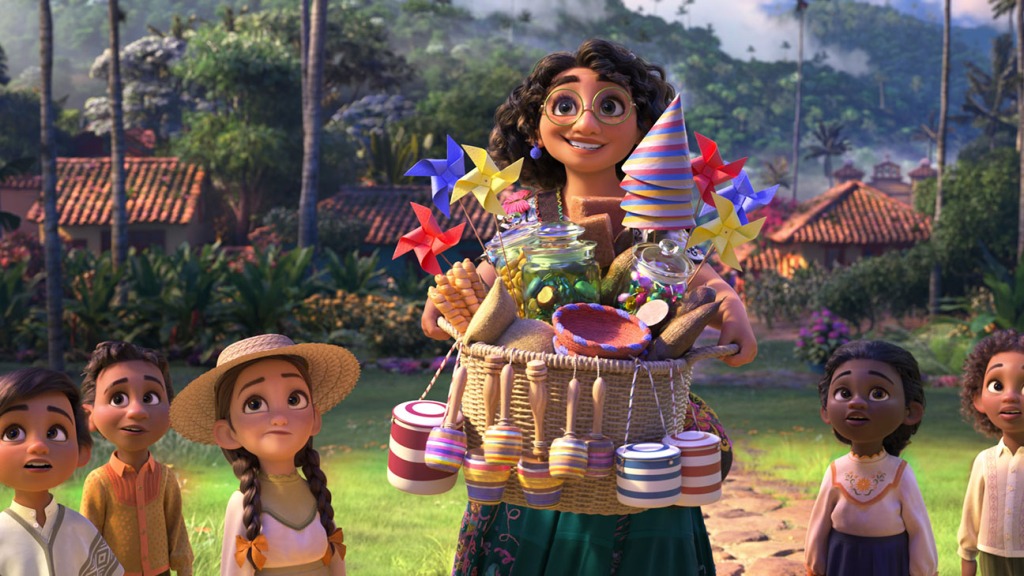 Both films are opening ahead of Thanksgiving, alongside action-horror reboot Resident Evil: Welcome to Raccoon City.

The five-day holiday corridor (Wednesday to Sunday) is one of the most lucrative times of the year at the box office, although moviegoing has yet to return to normal levels amid the ongoing pandemic. Family titles and adult dramas are particularly still impacted.

With original songs from Lin-Manuel Miranda, Encanto — about a Colombian teenager who has to save her extended family’s magic although she has no special gift of her own — hopes to clear $35 million or more domestically by Sunday. The critically acclaimed film is the first first major animated studio title to receive a theatrical exclusive window in the pandemic era.

Encanto debuts day and date in most major territories internationally with the exception of China, Australia, New Zealand, Philippines and Vietnam.

MGM and United Artists’ House of Gucci, a player in the awards race, stars Lady Gaga as wife of fashion scion Maurizio Gucci, played by Adam Driver. Al Pacino and Jared Leto also star in this tale of murderous revenge.

Screen Gems’ reboot Resident Evil: Welcome to Raccoon City — about a group of survivors trying to survive a zombie attack in their small town — earned  $935,000 million in Tuesday previews.

2021-11-24
Previous Post: A Day in the Life of…Ariana and the Rose
Next Post: The 10 Best Indie and Alternative Steely Dan Covers