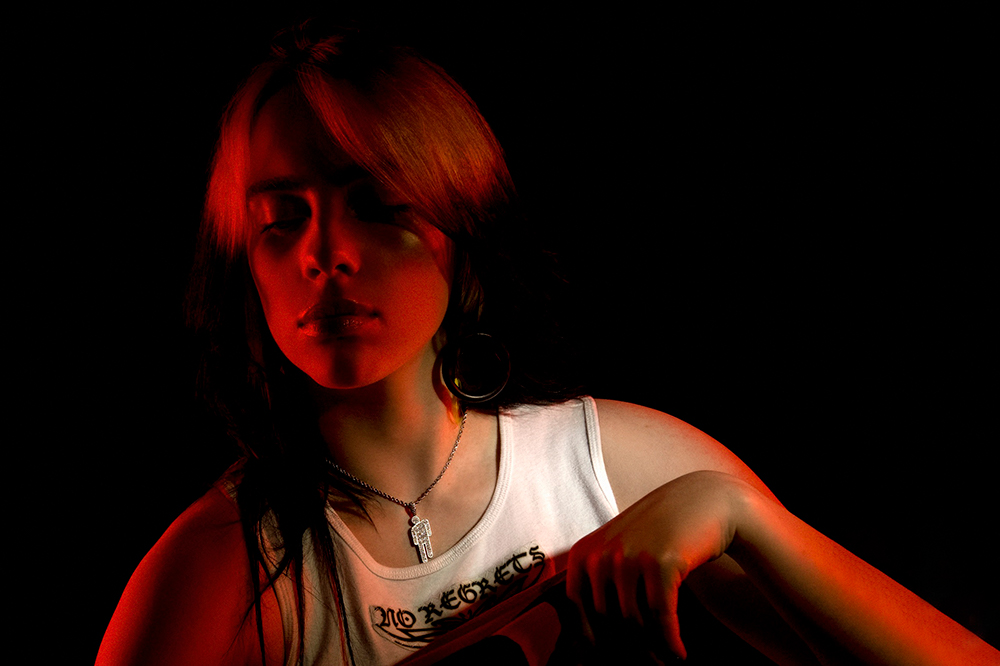 Billie Eilish can now add “music video director” to her resume. The 18-year-old Grammy winner has taken the cinematic lead on the video for her new single, “Therefore I Am.”

Filmed in the currently empty Glendale Galleria shopping mall, Eilish’s adolescent stomping grounds, she’s filmed running around the space, grabbing some snacks and just enjoying a place that normally is crowded with people.

Not only does she have a new single, but fans will also get the chance to watch her play it live at the American Music Awards, which will air on Nov. 22 at 8PM ET/PT on ABC.

“Therefore I Am” follows “My Future,” which initially released at the end of July and then performed at the Democratic National Convention in August. She, along with her brother and collaborator Finneas, played an epic set for NPR Tiny Desk.

Watch Billie Eilish’s video for “Therefore I Am” below.