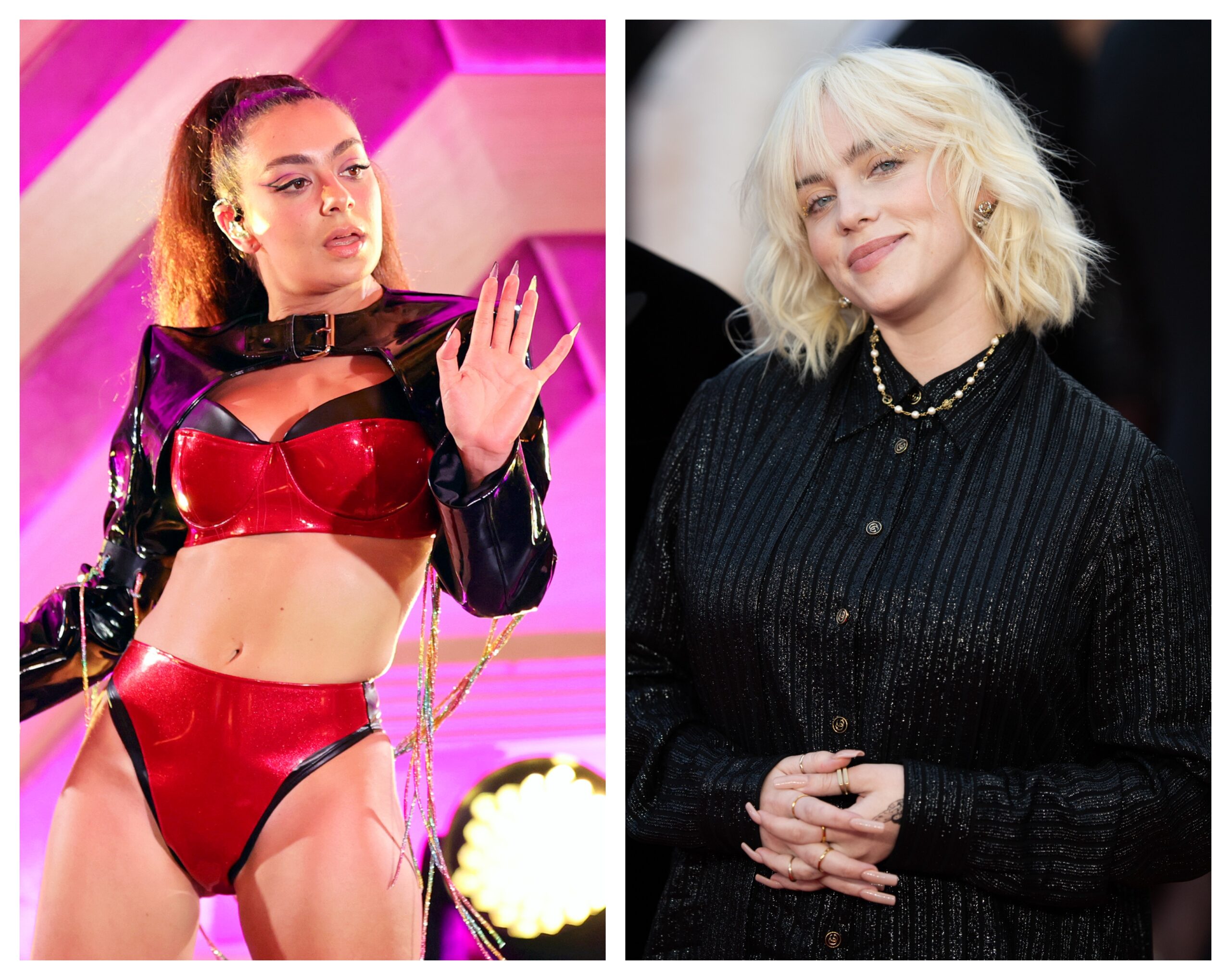 The final Saturday Night Live episodes of 2021 have formally been announced. Billie Eilish will be pulling double duty as both host and performer on December 11. Paul Rudd will host December 18, which will featuring musical guest Charli XCX.

As for Rudd, he’ll be there to promote the new Ghostbusters movie and The Shrink Next Door, which figures to be the next show that the 19 people with Apple TV+ start claiming is really good to justify their subscription. Of course, the December 18 episode also figures to mark the annual holiday episode for the long-running series, highlighted by everyone’s favorite Weekend Update segment when hosts Colin Jost and Michael Che write totally innocent jokes for each other that certainly wouldn’t get anyone canceled.

For those who forgot, SNL will also air this weekend (November 20) with host Simu Liu. Saweetie is the musical guest. In case you missed it, the scarf that Jake Gyllenhaal stole from Taylor Swift took over the internet after SNL this past week.