BFI Unveils 10-Year Vision to “Advocate for the Value of the Full Breadth of Screen Culture,” Including Video Games and Interactive Work 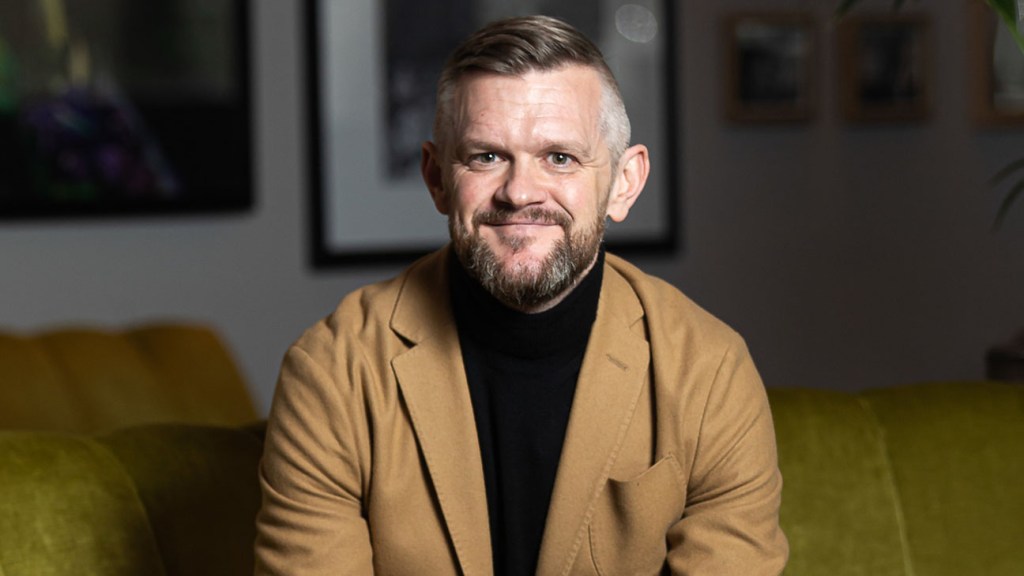 The BFI has unveiled “Screen Culture 2033,” a 10-year strategy based on a fresh vision for benefitting film, TV and other audiences and industries through its landmark centenary in 2033, including broadening the organization’s focus to “advocate for the value of the full breadth of screen culture, including video games and interactive work,” as well as championing screen culture in school curricula.

“Although the first moving images were created over 100 years ago, screen culture remains young, dynamic and expanding,” the BFI said. “Today it presents a wider screen landscape that encompasses film, television, digital media, extended reality (XR) and video games. It has become the dominant means of communication, information and storytelling for Gen Z and beyond.”

It added: “As an industry, the U.K. screen sector is also a large and fast-growing employer incorporating a huge range of skills to produce and distribute vibrant forms of entertainment for U.K. and international audiences, making a significant contribution to the U.K. economy. Since publication of the BFI 2022 strategy in 2017, the U.K.’s screen industries have more than doubled in size. Film and high-end television production spend in the U.K. alone has boomed (from £3.4 billion in 2017) to £5.6 billion ($6.4 billion) last year and is projected to reach £7.3 billion ($8.3 billion) by 2025.”

BFI chair Tim Richards and CEO Ben Roberts unveiled the new strategy and funding plans on Friday. “This new vision sets out how the U.K.’s lead organization for film and the moving image will transform access to its unique and valuable collections, cultural and education programs, and use policy and research work, alongside a new BFI National Lottery Strategy and Funding Plan, to build a diverse and accessible screen culture that benefits all of society and contributes to a prosperous U.K. economy,” the BFI said.

Screen Culture 2033 lists six major ambitions for the BFI. They are: transforming its relationship with audiences across the U.K. and becoming known as “an open house to all for the discovery of screen storytelling;” advocating for the value of the full breadth of screen culture, including games and interactive work; creating “a screen archive of the future that is the most open in the world;” be “digital-first in delivering cultural programs through BFI+,” the organization’s streaming service, and expanding its reach and access for all; championing screen culture in school curricula and building “a skilled and sustainable workforce that reflects the U.K. population;” and addressing where the sector needs support, through the BFI’s National Lottery funding, policy work and evidence, in delivering public benefits.

“To achieve all of this, the BFI will work to become more financially resilient in its approach, building on its charitable and commercial income,” the organization said.

The BFI’s new National Lottery Funding Plan will start in April 2023 and cover the first three years of the strategy. “Subsequent funding plans will allow the BFI to respond to a dynamic and fast-growing sector and adapt funds and programs as screen culture evolves,” it said.

“We already generate self-earned income, receive generous support from donors and through philanthropy and grant-in-aid funding from government,” Roberts tells THR. “However, to deliver on our vision to support the growth and development of screen culture and the industry, we will need to grow the income that we generate ourselves.” He adds: “Sector and government buy-in have been key to how we have been able to actively support the sector on a recovery route out of the pandemic. Their buy-in will also be key on how the BFI can provide support to the newer areas of screen culture and where it makes sense for us to play a more active role, for example in making the case for the cultural and social role of video games in society.”

Roberts also emphasizes: “We have set ourselves a 10 percent income growth target over the next three years, which requires us to develop a more commercial mindset, to be more entrepreneurial, to expand and form new partnerships. Bringing back the BFI Imax (cinema) into our offer can be seen as a step in that direction as we look to diversify our audience, bringing people to us as they experience their screen culture.”

The BFI also highlighted on Friday that at the heart of Screen Culture 2033 and its National Lottery Strategy are three core principles guiding it: equity, diversity and inclusion; a U.K.-wide focus; and environmental sustainability.