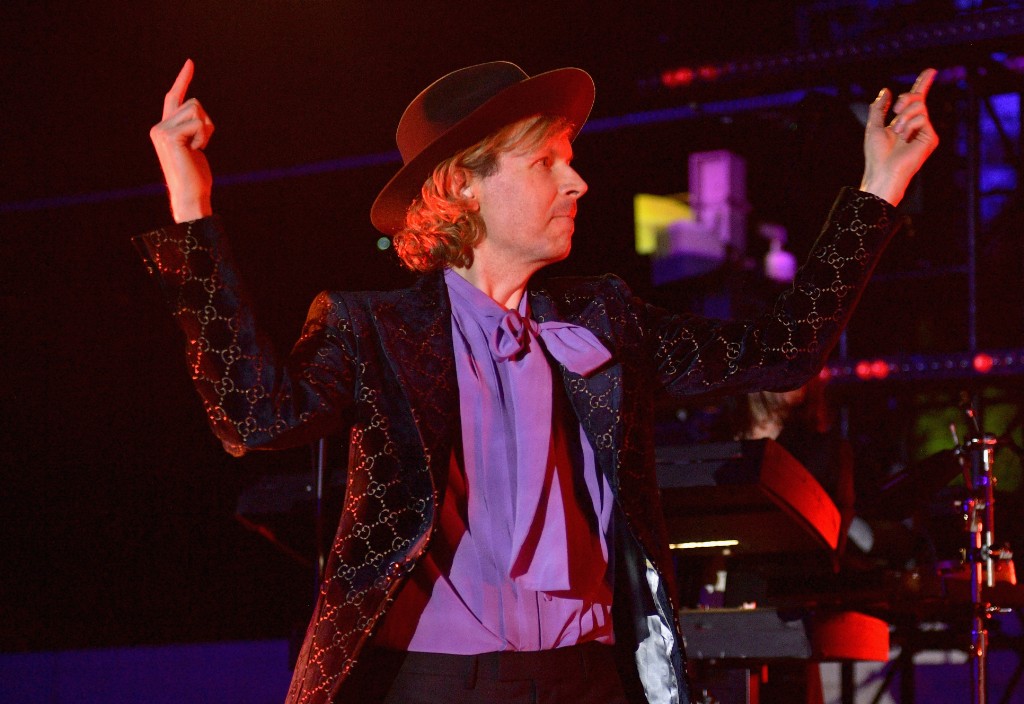 Imagine walking into a West Hollywood club and seeing Paul McCartney and wife Nancy tearing it up on the dance floor while indie icon Beck watched? Well, it happened, and Beck, more-than-impressed with Macca’s fancy footwork, channeled that evening as inspiration for a remix of McCartney’s “Find My Way (Feat. Beck)” track.

“I remember hanging out with Paul and his wife Nancy several years ago and Nancy mentioned that she wanted to go out dancing before calling it a night,” Beck recalls. “We ended up at some club in West Hollywood and I remember noticing that Paul and Nancy were TEARING IT UP – really enjoying themselves more than anyone else on the dance floor.”

Subsequently, Beck channeled McCartney’s energy when the former Beatle asked Beck to remix the tune from his McCartney III album, which was created in lockdown and came out in December 2020.

“I remembered that night and wanted to try to recapture that amazing spirit I felt while watching him on the dance floor…sort of my little tribute to Paul ‘in his groove,’” Beck says.

“When I then heard the falsetto vocal in Paul’s original track I wanted to lean further into something really loose and funky – I pulled out my Hofner (because of course) and put down a few bass lines…and everything came to life from there. The best part of the entire experience, though, came a week after I’d turned in the remix, when Paul called to tell me he’d been dancing in his kitchen to the track all week.”

Listen to it below:

The cut will appear on the recently announced McCartney III Imagined set. Beck, along with Phoebe Bridgers, St. Vincent, Josh Homme, Anderson .Paak and others will appear on the collection, which arrives on April 16.  The artists contributed either a new performance or a remix of the original tune.

2021-03-25
Previous Post: The Offspring Relive the Horrors of the Past Year in ‘Let the Bad Times Roll’ Video
Next Post: Joe Strummer and George Harrison Meet in the Afterlife With Strummer’s Assembly