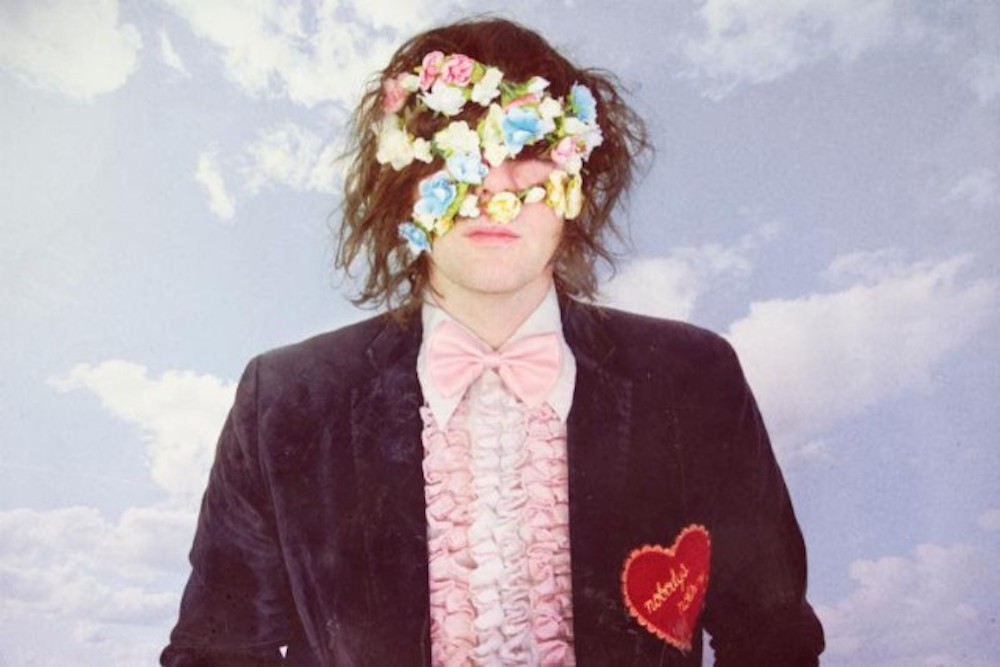 On Jan. 5, former Beach Slang manager Charlie Lowe accused the band’s James Alex of emotional, psychological and narcissistic abuse in a series of tweets. It detailed him punching walls, calling Charlie an “ungrateful bitch” and more.

Charlie continued: “I endured constant emotional, psychological & narcissistic abuse from James Alex for years,” Charlie wrote. “I have learned he sells his too-kind-to-be-true persona to hide that he is truly the most selfish horrible person I will ever meet. I was diagnosed with C-PTSD from how he treated me.”

On Monday, Alex’s family posted a response on Beach Slang’s Instagram account, saying that the band was over and Alex is currently in treatment. The statement also said that Alex has been diagnosed with “Bipolar Disorder, Paranoid Schizophrenia, and now Borderline Personality Disorder.”

“Beach Slang is over. He has no plans to return to music. He would just like the opportunity for forgiveness, compassion, and understanding, or if not, to be forgotten so everyone involved can move on with peace in their lives. To those who have supported, played in, or worked with Beach Slang, thank you for your time, dedication, and love. For those who can no longer do that, you can know it was still appreciated when you did, but understood if you now cannot,” the statement read.

You can see the statement and Lowe’s response to the statement, which doesn’t contain an apology and something that Lowe noted, below.

It’s also very curious that, after a SA, he would even think to give away the IG password before going to the hospital? As if? The statement is planned? & thought out??? & meant to play on your sympathy????? https://t.co/GVf4QvnsO7