Bartees Strange shares “Wretched” ahead of Farm to Table—watch 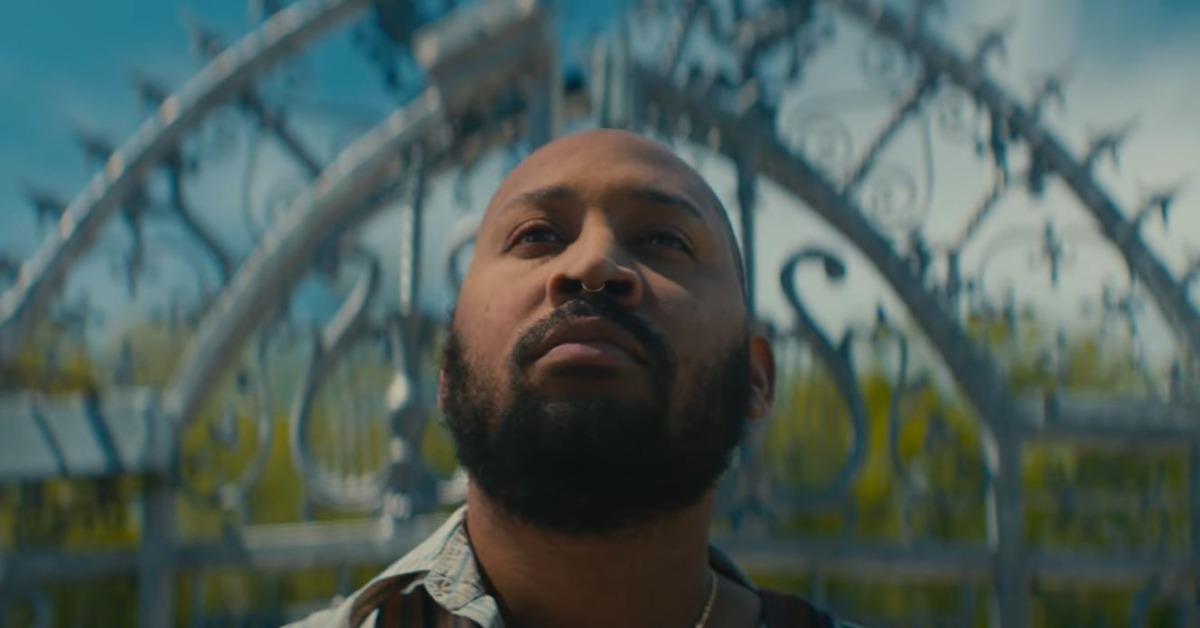 “Wretched” finds Strange standing at the crossroads of lamentation and appreciation. The music video also highlights this inner turmoil. Recordings of a woman wishing for freedom interrupt Strange’s singing as he wanders from place to place. In other moments, he’s surrounded by dancers who support him and bend according to his waxing and waning energy.

Strange shared his inspiration for the track in an interview with Zane Lowe on Apple Music 1.

“That song, in particular, is about how thankful I am for all the people who held me down when I did feel wretched,” Strange says. “I think a lot of people second-guess themselves when they feel it in their tummy — they second-guess that feeling — but that’s the light. You gotta follow that. This song and this experience has really showed me the importance of doing that, so I plan to keep doing it.”

Check out “Wretched” below.

2022-06-13
Previous Post: Sunflower Bean on Working With the Manic Street Preachers, Fashion and the Role of TikTok in Music
Next Post: Spider-Man: No Way Home will return to theaters with deleted scenes