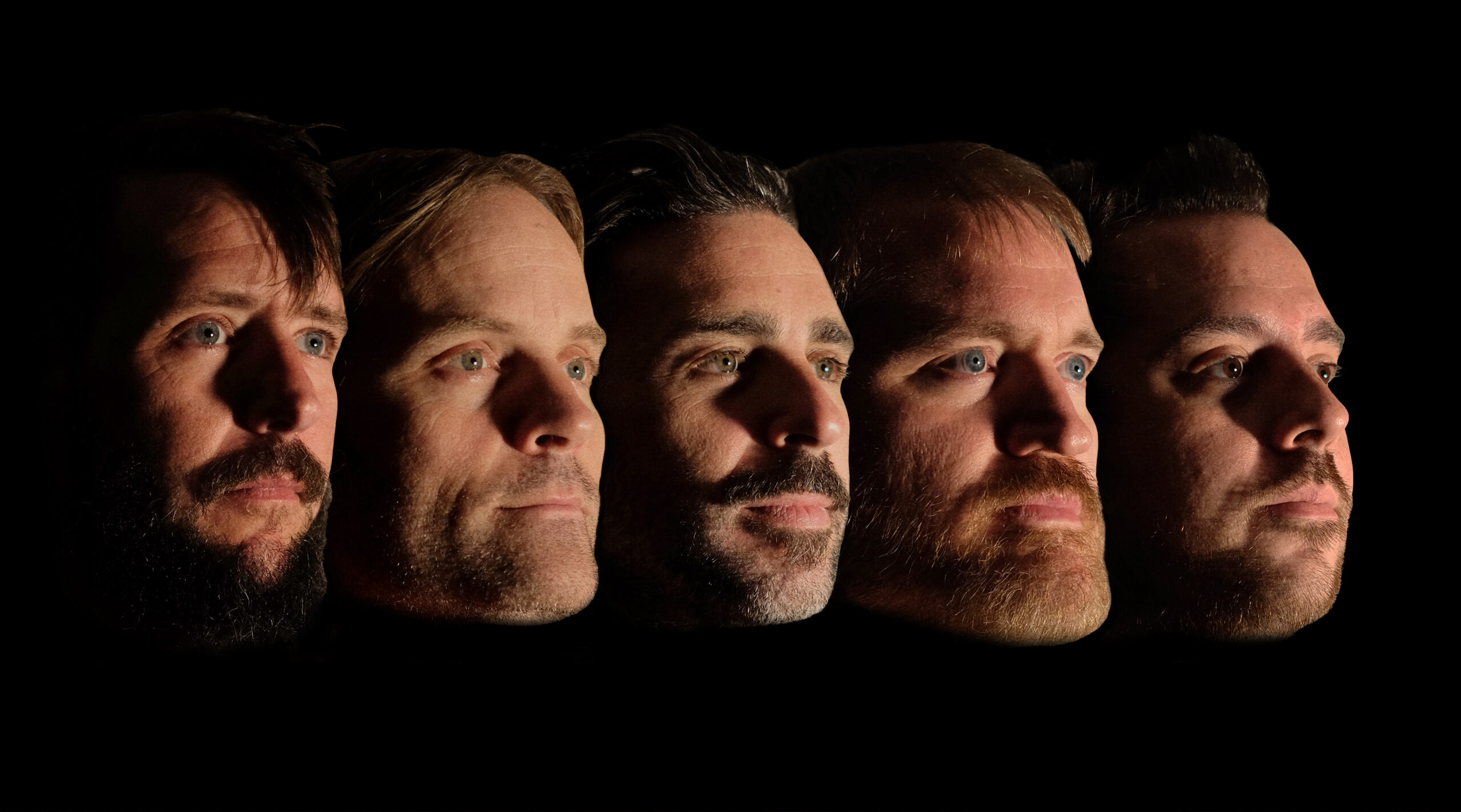 It’s been quite a few years (five to be exact) since Band of Horses had new music. Now, the newly configured band announced their sixth studio album and dropped their first single “Crutch” today. It hails from their upcoming album, Things Are Great, which is out on January 21, 2022 via BMG.

“I think like a lot of my songs, ‘Crutch’ starts with something from my real life,” band founder Ben Bridwell said. “Obviously ‘Crutch’ means some of the things that I was dependent on. My relationship for one. I think I wanted to say, ‘I’ve got a crush on you,’ and I thought it was funny how relationships also feel like crutches. I feel like everybody has had a time when nothing goes right and you still have to carry on. I think that feeling hits you in this song even if you don’t know what the specifics are.”

Bridwell produced or co-produced every track on the upcoming album, and for the first time he collaborated with engineer Wolfgang “Wolfie” Zimmerman. More autobiographical than ever, the band reveals their personal experiences before and during the pandemic, and plights faced with relationship changes over the last few years.

Earlier this year, Band of Horses performed at Lollapalooza, Firefly, and most recently, Austin City Limits. This month, they will perform three intimate nights at Brooklyn Made beginning October 18 before embarking on the rest of their North American tour.