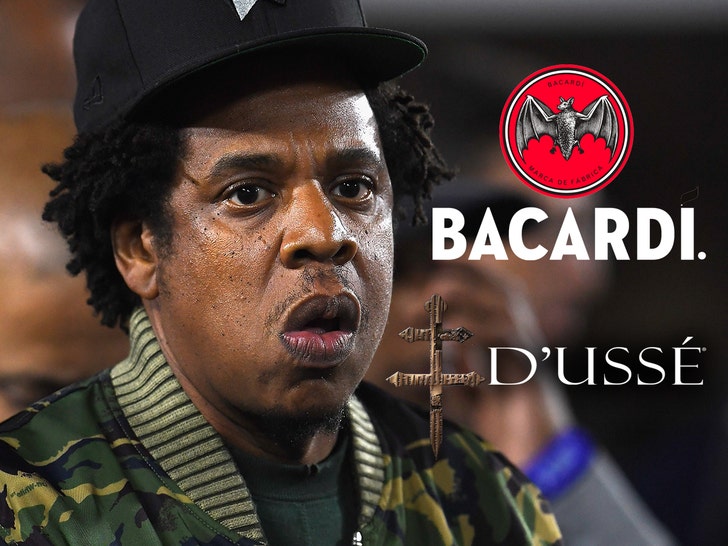 Jay-Z wants to sell his D’Ussé cake and eat it too … at least according to Bacardi, his partners in the top-shelf liquor, who now claim he’s trying to double the brand’s value and make a bundle.

Bacardi’s subsidiary, Empire Investments, responded to Jay’s lawsuit, and in the docs it says both parties actually had a “handshake deal” last December … in which Empire agreed to buy  Jay’s 50 percent stake in the cognac line.

But the company alleges Jay “abruptly reneged on its agreement and doubled its demanded valuation.” 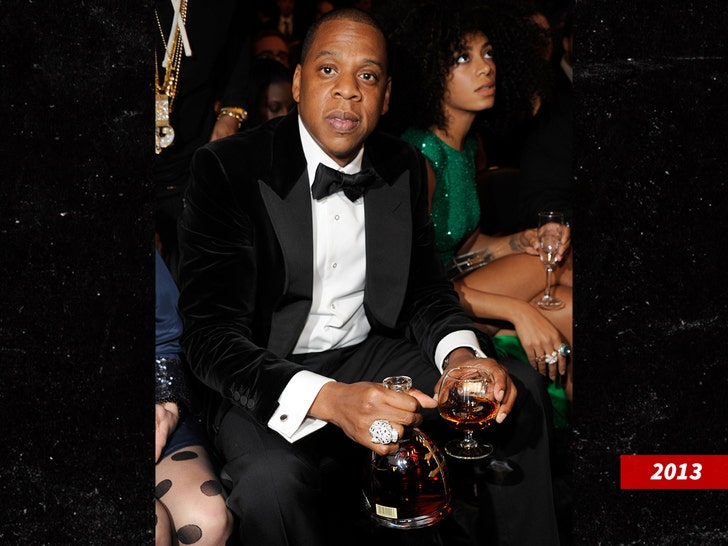 TMZ Hip Hop broke the story … Jay’s company, SC Liquor, exercised an option last year for Bacardi to buy him out. They had been 50/50 partners in D’Ussé since its inception in 2012. Bacardi doesn’t disagree with that, but takes issue with Mr. Carter’s attempt to “outrageously inflate” the price … in their words.

In the new docs, Empire/Bacardi doesn’t say what, if any, price they’d agreed upon when they made the handshake deal — much of the document is redacted as we’re guessing neither side wants any valuation of D’Ussé to be made public at this point.

As we reported, Jay thinks Bacardi is trying to lowball him on the price, and that’s why he filed the lawsuit.

As for his demand for his partners to open up the books … the company says it already handed him more than 800 pages of financial records, and says any further documents he wants are not for his eyes, because they involve Bacardi data … which they see as entirely separate from the D’ussé venture.

We’ve reached out to Jay’s camp, but no word back yet. There’s a hearing scheduled Friday in NY.