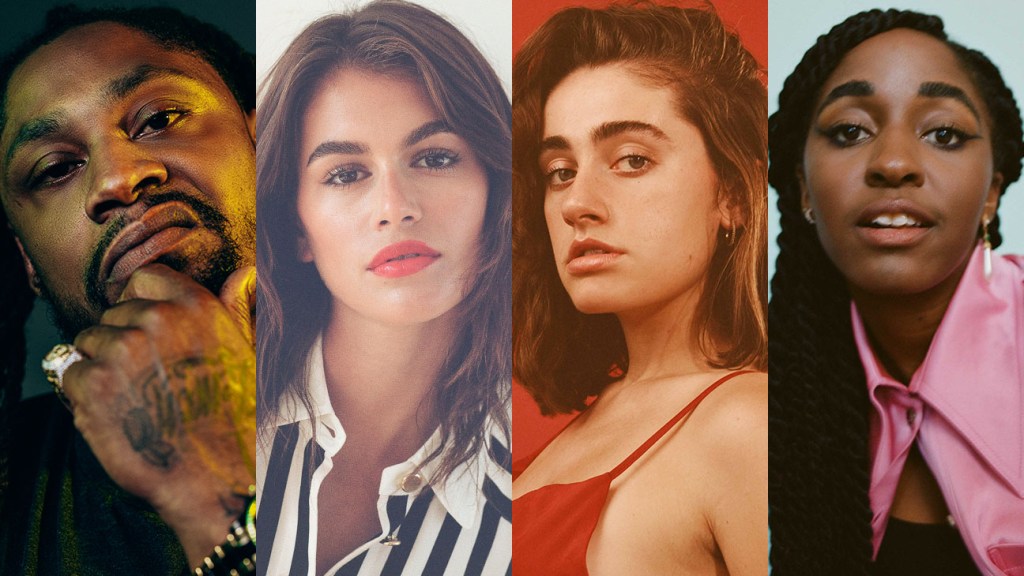 Bottoms, the high school comedy from Shiva Baby duo Emma Seligman and Rachel Sennott, has rounded out its cast.

Sennott and Seligman co-wrote the screenplay, which follows two unpopular queer girls in their senior year who start a fight club to try to impress and hook up with cheerleaders. Bottoms will go into production this spring, with Seligman set to direct.

MGM’s Orion Pictures is behind the project, which will be produced by Elizabeth Banks, Max Handelman and Alison Small for Brownstone Productions.

Headed by Alana Mayo, Orion was relaunched by MGM with the intent to focus on features from underrepresented communities and authentic storytelling in film that amplifies underserved voices, both on- and offscreen. Its slate includes Billy Porter’s directorial debut, What If?, and an adaption of novel Women Talking that has Frances McDormand set to star and produce.