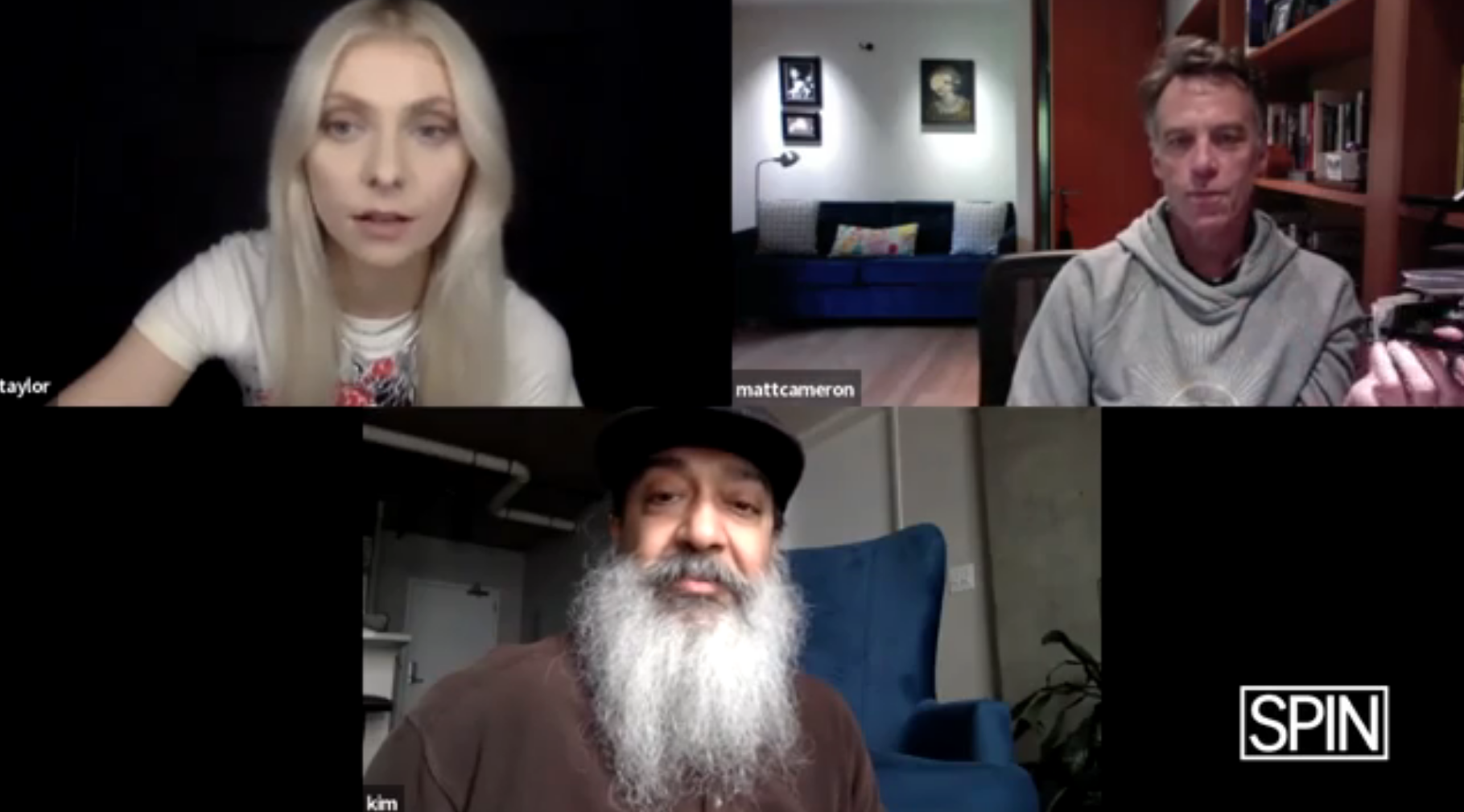 When the most recent Pretty Reckless album was released in 2021, we went deep with singer/bandleader Taylor Momsen. In the interview, she told us influential Soundgarden was on her and how being on tour with the band in 2017 and opening for them the night of Chris Cornell deeply impacted her. In fact, Soundgarden guitarist Kim Thayil and Matt Cameron both appeared on “Only Love Can Save Me Now.”

In 2019. Momsen sang “Rusty Cage,” “Drawing Flies” and “Loud Love” with the surviving Soundgarden members at the Cornell tribute show I Am the Highway at the Forum in Los Angeles.

Recently, put Momsen, Thayil, and Cameron together, all before the release of the duo’s new project, 3rd Secret, released its debut album. And of course, before Momsen and Cameron went out on tour with The Pretty Reckless and Pearl Jam, respectively. The trio covered a wide range of topics, so wide that we won’t waste your time listing them so you can watch their conversation below.

On our previous episode of Artist x Artist, Steve Aoki and Taking Back Sunday sat down to discuss their new song, “Just Us Two.” The conversation covers a range of points including the production and recording of the song, the meaning behind it, and some of their unexpected shared experiences and connections from their decades in the music world.