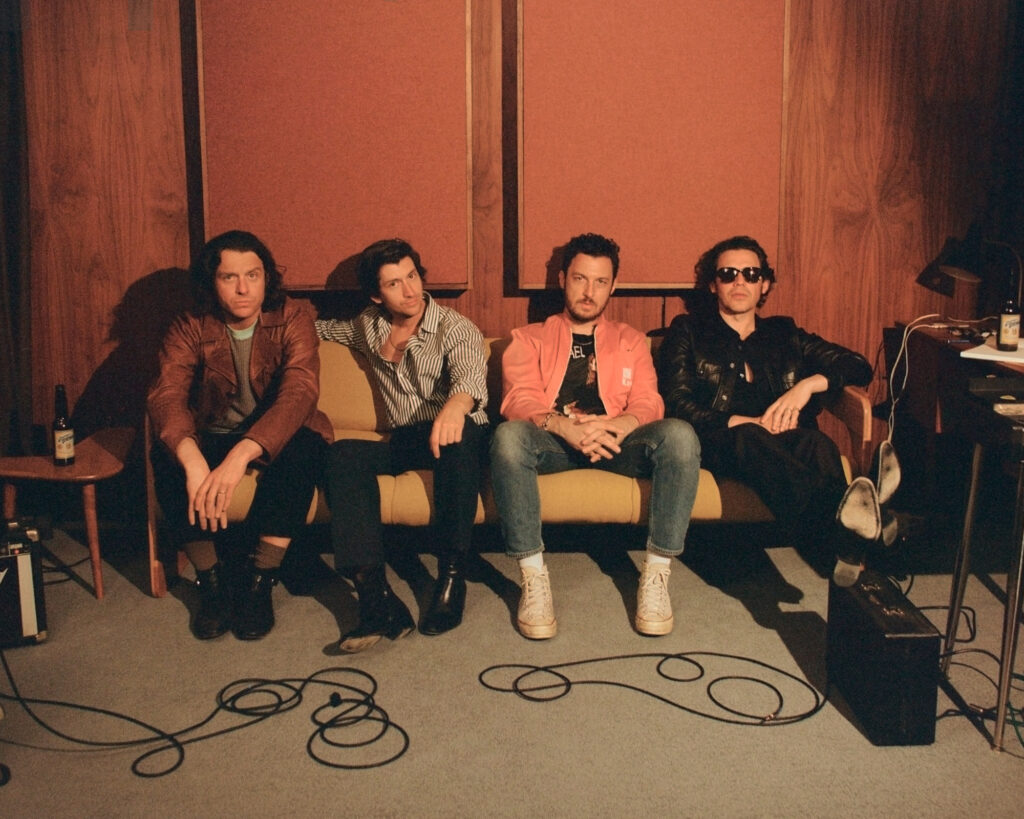 Last week, Arctic Monkeys announced they’d be releasing their first new album in four years. Now, the band has unveiled its first single. Titled “There’d Better Be A Mirrorball,” the song is moody, nostalgic and melodic, with a tinge of vintage pop vibes sprinkled in for good measure. The Monkeys shared a cinematic video to accompany the song.

The new album, The Car, is out Oct. 21 on Domino Records. The 10-track project is the follow-up to 2018’s Tranquility Base Hotel + Casino, Arctic Monkeys’ sixth-straight No. 1 debut in the U.K. and the fastest-selling vinyl album there since 1993. The Car was produced by longtime collaborator James Ford and recorded in Paris, London and Suffolk, U.K.

Arctic Monkeys have international touring on tap through the end of the year, including appearances at the first L.A. and South American editions of the Primavera Sound festival in September and November, respectively. A nine-show run in Australia begins Dec. 29 in Sydney.

2022-08-29
Previous Post: Daniel Radcliffe goes all in as “Weird Al” Yankovic and more
Next Post: The Park City Song Summit Brings Mental Health to the Forefront