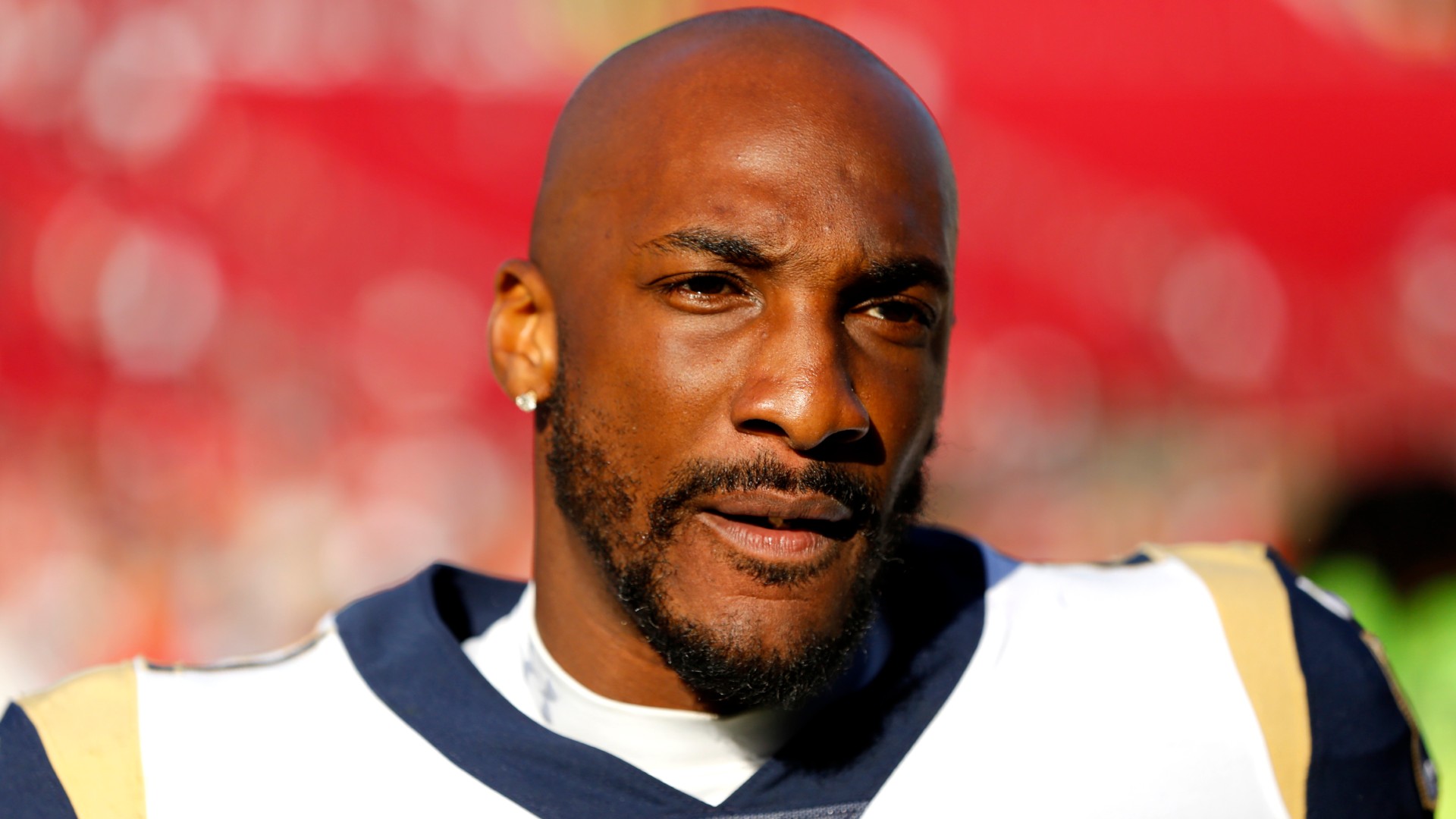 In former NFL cornerback Aqib Talib, a broadcast booth star was born Sunday afternoon. With Fox carrying eight of the NFL’s Week 10 games, it needed to expand its roster of color commentators.

The network wisely decided to debut Talib and put him with play-by-play man Dan Hellie for the call of the Lions’ thrilling 30-27 home win over the Washington Football Team. Speaking his mind and delivering sharp analysis, Talib probably earned the right to receive regular assignments soon.

MORE: Why the NFL adjusted its Week 10 schedule to make room for the Masters

Talib, 34, who retired after the 2019 season having played for five teams in a 13-year career, was known for his gift of gab on the field, trash-talking wide receivers and other offensive opponents. The five-time Pro Bowler also was known as one of the smartest all-around cover men as he played prominent roles in the Patriots’ and Broncos’ best defenses.

There was an exuberance and emotion to Talib’s commentary that made for a fun (and often funny) everyman experience. Although some viewers didn’t like his style, there were rave reviews from prominent media observers.

Aqib Talib making his broadcasting debut on Fox’s Washington-Detroit game. Brings a lot of energy, humor and insight (was like this during interviews when he played). I like the perspective outside of traditional button-down Coach/QB ranks.

Aqib Talib has been great on commentary during this Lions game.

“I’d hold before I’d give up a sack as well” – Aqib Talib with the offensive line analysis I demand.

Loving Aqib Talib on this broadcast. I feel like he wants to curse so bad.

Really enjoying listening to Aqib Talib’s commentary. He’s calling the game the same way we talk about the games at home. He’s being HIMSELF. It’s easy to listen to and totally relatable while still being informative. Should definitely do more

Talib had no filter, especially when he served as the ultimate voice of the incredulous fans (except for those of Washington) by ripping the officials for calling a bad pass interference penalty on Lions cornerback Desmond Trufant late in the fourth quarter. The call, on a fourth-down play, extended the game and allowed WFT to kick a game-tying field goal. From the first snap to the final whistle, Talib balanced the young former player in him with the person watching at home perfectly.

2020-11-15
Previous Post: Roughing the passer call against 49ers triggers memory of Drew Brees becoming a giraffe
Next Post: Masters 2020: Bryson DeChambeau rues ‘one of those weeks’ at Augusta