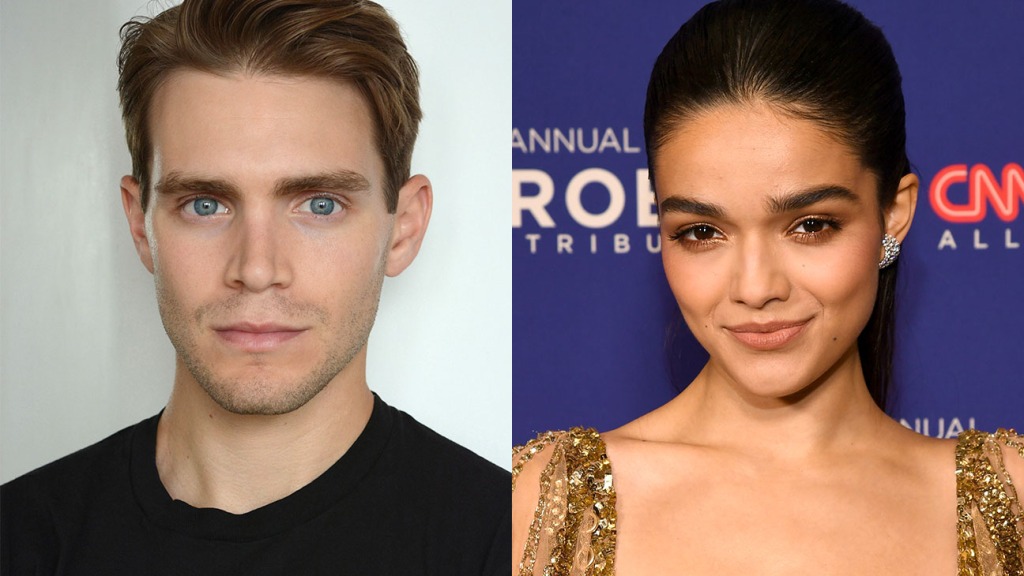 Andrew Burnap, who won a Tony Award last year for his performance in The Inheritance, has nabbed the male lead in Disney’s live-action take on its 1938 animated classic, Snow White and the Seven Dwarves.

The actor joins a high-wattage cast that includes Rachel Zegler as Snow White and Gal Gadot as the Evil Queen in the retelling that is being directed by Marc Webb. According to sources, Burnap is set to portray a new male character created for the film and will sing.

Marc Platt, the Oscar-nominated producer who is also at work on a live-action rendition of The Little Mermaid for the studio, is producing.

As was the original animated film, the new project is a musical and has Benj Pasek and Justin Paul, whose oeuvre includes musicals La La Land and The Greatest Showman as well as Broadway’s Dear Evan Hansen, penning new songs.

Production is expected to begin in the spring in the U.K.

Burnap has built a career doing stage work in productions such as Troilus and Cressida and This Day Forward in New York as well as The Legend of Georgie McBride at the Geffen Playhouse in L.A. In 2021, he scored a Tony for best lead actor in a play for his work in Inheritance, written by Matthew Lopez and directed by Stephen Daldry. He also played the part — and earned raves — for the play’s runs on the West End and at the Young Vic.

The actor has also appeared in indie movies Spare Room and The Chaperone, opposite Haley Lu Richardson. In 2021, he wrapped filming Under the Banner of Heaven with Andrew Garfield for Hulu and WeCrashed, playing opposite Jared Leto in the Apple+ limited series.

Burnap is repped by UTA and Beth Rosner Management.