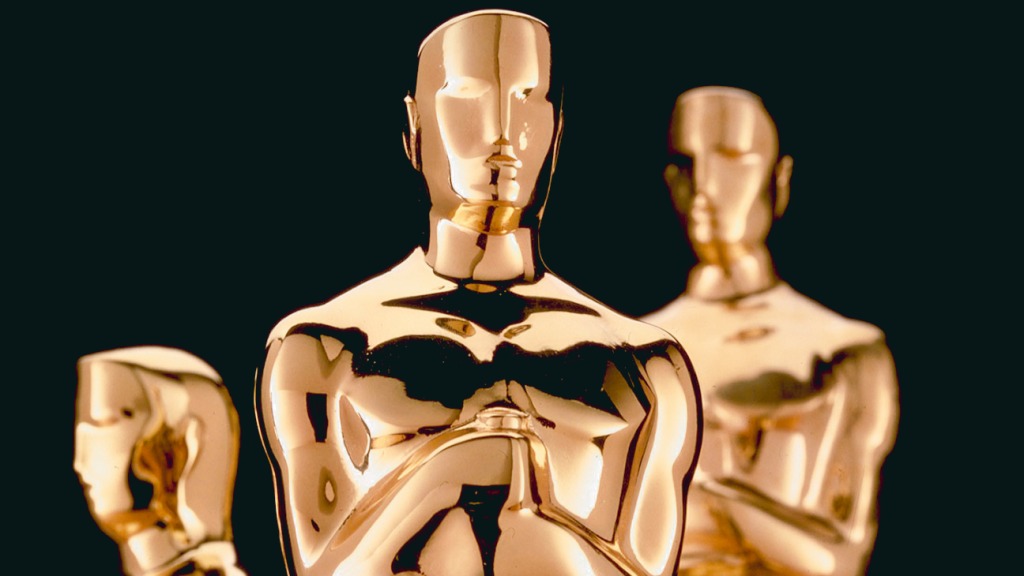 American Cinema Editors is urging Academy members to demand “fairness” and asking the Motion Picture Academy to “give us a voice” ahead of Tuesday’s meeting of the board of governors, during which they will have a postmortem on the 2022 Oscars.

“This year’s Academy Awards ceremony left film editors and many other essential artists on the cutting room floor of cinematic history,” ACE asserts in a video sent Monday to Academy president David Rubin and CEO Dawn Hudson. “We feel cheated, insulted and angry by the way our art was deemed superfluous in favor of bloated performances and spectacle.”

Even before the March 27 Oscars ceremony, the Academy was under fire for its controversial decision to present eight awards before the live telecast and add edited excerpts from the winners’ acceptance speeches into the broadcast. After the Oscars, the Academy was again blasted for its “disrespectful” and “clumsily edited” presentation of the awards, which included film editing, makeup and hairstyling, production design, score, sound, animated short, live action short and documentary short.

“ACE calls on production designers, set decorators, costume designers, composers, makeup/hair stylists, short-film creators, sound artists and all creative disciplines to join us in demanding fairness and inclusiveness,” the message to the Academy states. “Give us a voice in this process. Let us work together to find a solution that truly honors filmmaking and assure this never happens again.”

In the controversy leading up to the Oscars, the Academy attributed the format change to a desire to shake up the show to boost ratings and limit its length to three hours, though it ultimately ran three hours and 40 minutes. The 2021 ceremony, which because of COVID-19 was a scaled-down event at Union Station in downtown Los Angeles, was the lowest-rated Oscars telecast ever, with just 10.4 million viewers.

Though this year’s ABC broadcast drew 16.62 million  viewers in the ceremony’s return to Hollywood’s Dolby Theatre, it was the second-lowest-rated show since Nielsen began tracking total viewers in the 1970s. Before 2021, each year’s viewership had topped 20 million.