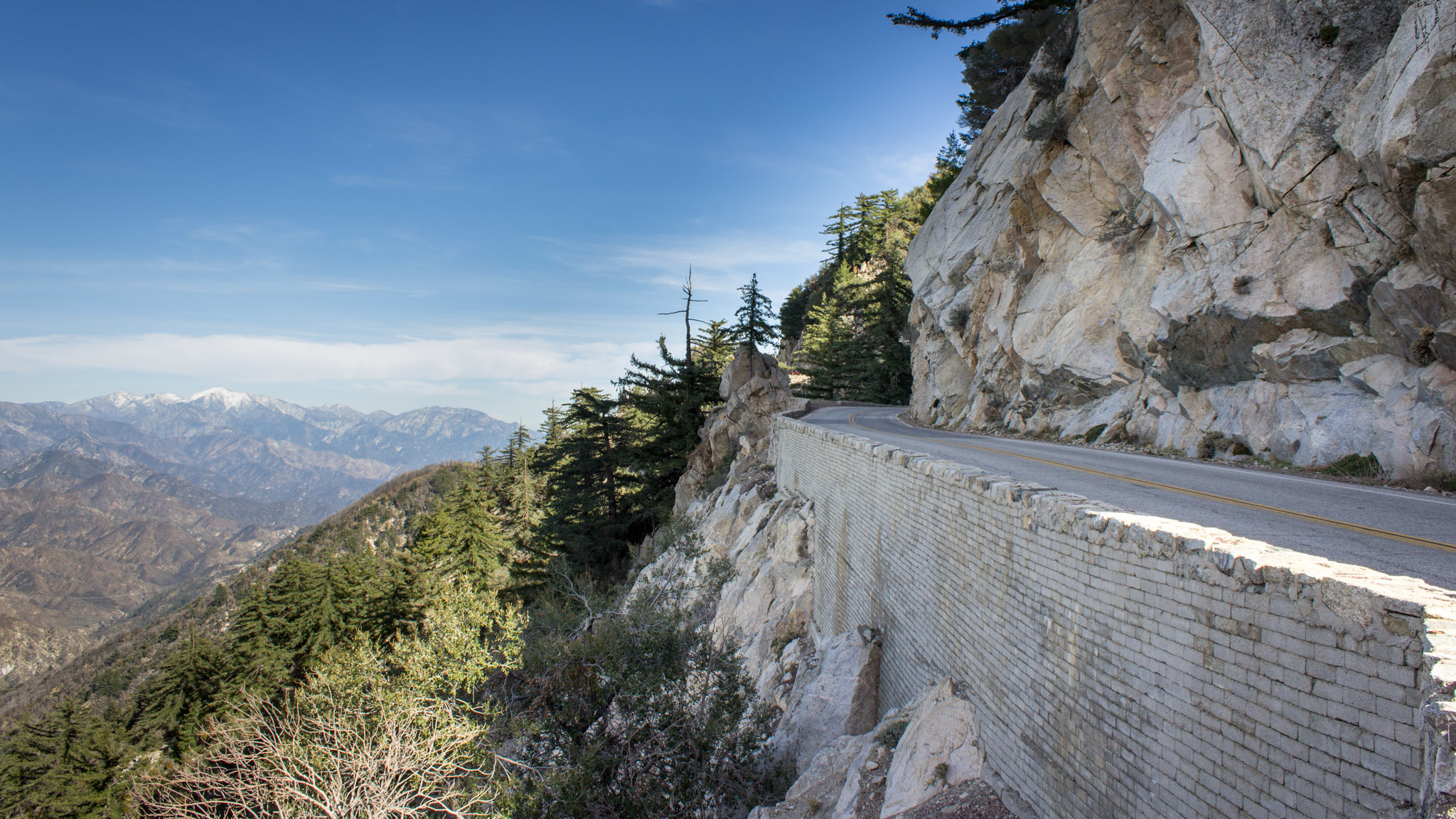 There are eight wildfires burning through California’s national forests as we speak, including the Tahoe-threatening Caldor Fire, so to stave off even more disastrous outcomes the federal agency in charge of the lands has decided to temporarily close them to visitors.

All national forests in California will be closed from August 31 at 11:59pm through September 17 at 11:59pm, according to an announcement from USDA Forest Service Pacific Southwest Region. The Forest Service specifically says that the order applies to all roads, trails and land within the forests, with the exception of the Humboldt-Toiyabe National Forest, which is mostly in Nevada.

Here in Los Angeles County, that means that Angeles National Forest (large portions of which are already off limits due to last year’s Bobcat fire) will be closed for hiking and camping over Labor Day weekend. Angeles Crest Highway will also be completely shut down to car traffic.

L.A.’s other major wilderness region, the Santa Monica Mountains National Recreation Area, is managed by the National Park Service and has not announced any such closures. Speaking of, the order doesn’t affect any of the national parks in the state.

“We do not take this decision lightly but this is the best choice for public safety,” said Regional Forester Jennifer Eberlien in a statement. “It is especially hard with the approaching Labor Day weekend, when so many people enjoy our national forests.”

In explaining its decision, the agency says that it’s looking to prevent visitors from potentially becoming trapped if a wildfire were to break out. In addition, keeping people out lessens the likelihood of new fires, as well as public health outbreaks tied to evacuation efforts.

The Forest Service noted that millions of acres have already burned in what’s shaping up to be an extreme wildfire season. The agency cited a confluence of four factors: record levels of fuel after a remarkably dry winter and spring; quick-moving fire behavior that’s outside the norm; limited firefighting resources; and weather conditions that are expected to stay the same or get even worse into the late fall.