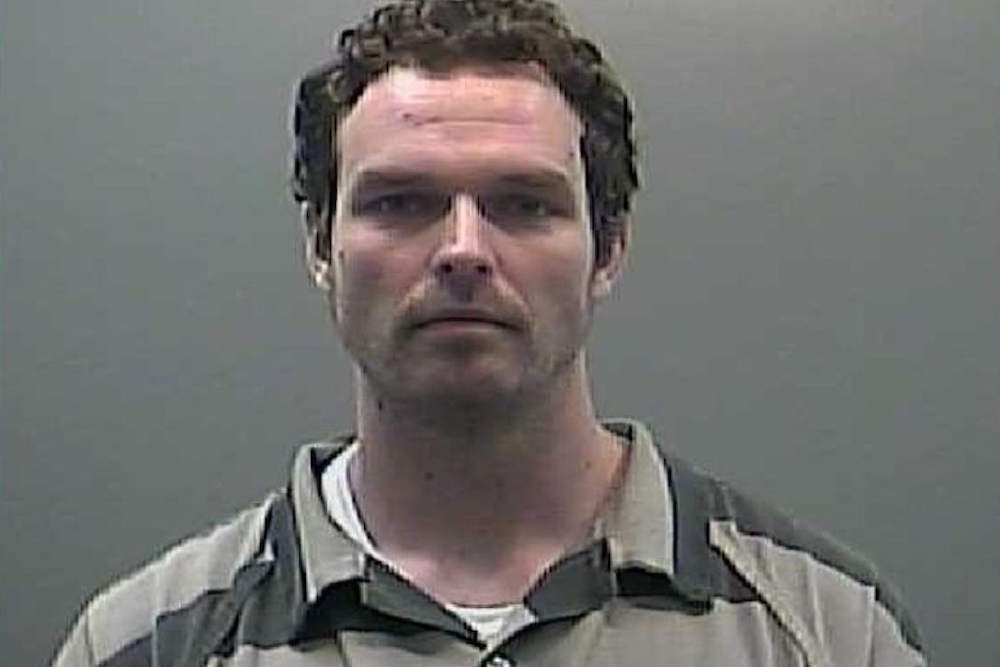 Steven William Johnson was arrested earlier this week on multiple child abuse charges in Limestone County, Alabama. As WHNT reports, the Alabama Shakes drummer was indicted by a Limestone Grand Jury on counts of “willful torture, willful abuse, and cruelly beating or otherwise willfully maltreating a child under the age of 18.” Johnson’s currently being held at Limestone County Jail. His bond is set at $21,500 and his arraignment is scheduled for April 7.

Last March, Johnson pled guilty to violating a protection from abuse order in 2019 after his ex-wife accused him of threatening and harassing her, breaking into her home, and “choking, injuring and stalking her.”

Johnson is a founding member of Alabama Shakes, the Grammy-nominated Athens, Alabama-based band. Johnson is featured on both their albums: 2012’s Boys & Girls and 2015’s Sound & Color. The band has been on hiatus since 2018.

SPIN has reached out to Alabama Shakes’ representatives for comment.