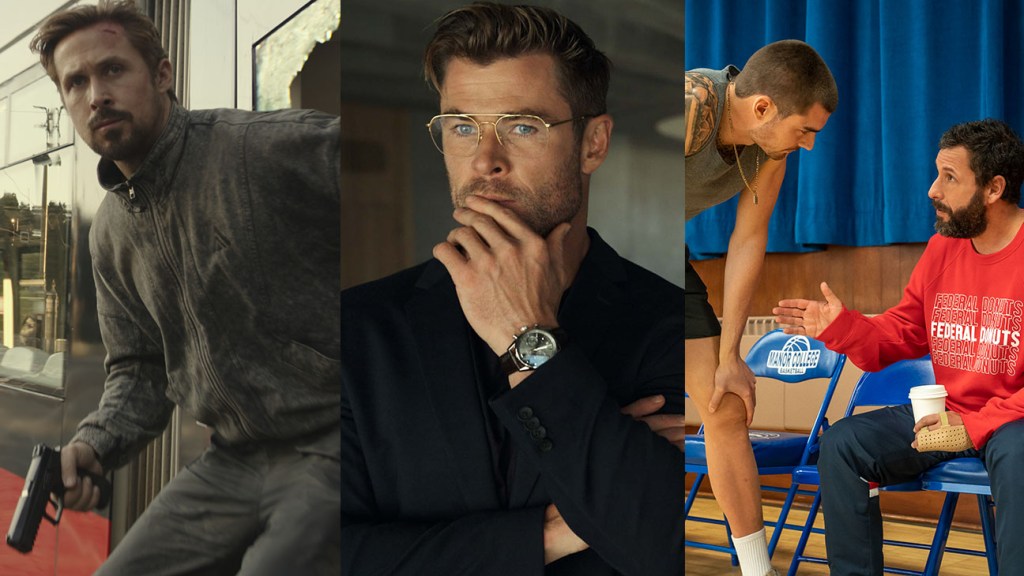 Netflix has revealed its summer plans.

The streamer on Wednesday announced much of its upcoming film schedule, including tentpoles such as sci-fi thriller Spiderhead starring Chris Hemsworth; and The Gray Man, featuring Chris Evans and Ryan Gosling.

Hustle, the comedy starring Queen Latifah and Adam Sandler, and an animated Teenage Mutant Ninja Turtles movie are also on the slate, as well as the streamer’s adaptation of the musical 13 and the Jennifer Lopez doc Halftime. There are also a number of foreign film titles and, of course, a number of seasonally appropriate rom-coms.

MORE TO COME THIS SUMMER

Love in the Villa (September 1)