Adam Carolla: The ‘Woke Mob’ has conquered everyone now that ‘they’ve gotten to comedians’ 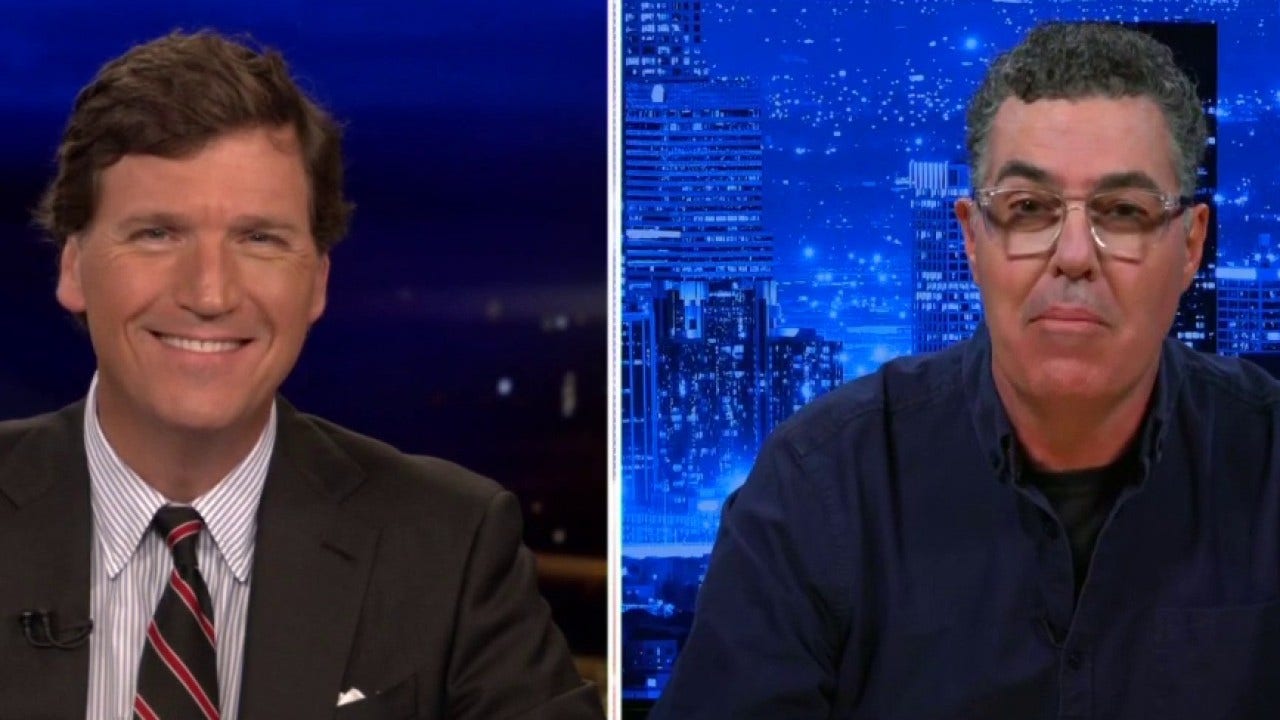 When comedians are scared of the so-called “woke mob,” then “you know they have gotten to everybody,” comedian and podcast host Adam Carolla told “Tucker Carlson Tonight“.

“Professors and cops and politicians; they caved. Now, the fact that comedians have caved meant they got to everyone,” Carolla told host Tucker Carlson Thursday. “If comedians are scared, then everyone is scared because they were really our last hope. They are the last sort of truth tellers in society.”

Carolla added that “I was like an Indian who just put his ear to the ground and heard something ominous coming my way. And it was this woke bullcrap. And I knew it.

“My feeling is that if as a comedian I can’t speak my mind or I’m scared what people will think I’m going to say or I start governing or editing myself, then I shouldn’t be a comedian anymore,” he went on. “I should go back to swinging a hammer.”

Earlier in the segment, Carlson derided what he described as the decline of political comedy.

“What’s definitely not funny is watching people slavishly suck up to politicians,” the host said. “That’s not comedy, but embarrassing.”

In an egregious example, Carlson played a clip of a HBO special in which comedian Chelsea Handler discussed the “strong and deep sexual feelings I have developed for Andrew Cuomo.” Handler then described the New York Democratic governor as a “big Italian gorilla” before launching into an expletive-laden description of the pair potentially getting together.

Carolla said that if any mainstream comedian made jokes deemed center-right or pro-Trump, their future bookings “would dry up.”

“There would be no more Lebron James, no more Jane Fonda, no more Jennifer Aniston,” he said. “You would not get bookings: Welcome back for a third night in a row [to] Ben Shapiro and Tucker Carlson.”