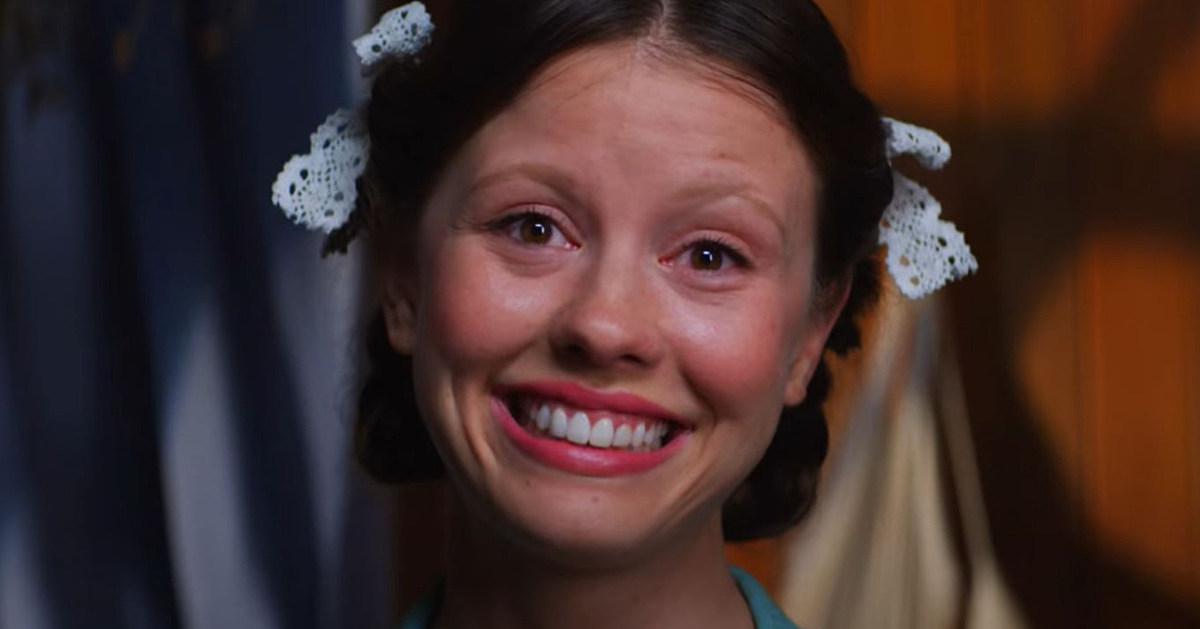 A24 has shared the first trailer for their upcoming film, Pearl. The X prequel peeks into the past of the film’s elderly antagonist, with Mia Goth reprising her role as Pearl.

Pearl is directed by Ti West and premieres Sept. 16.

It seems even in her earlier days Pearl was obsessed with beauty. The brilliantly vibrant trailer shows glimpses of Pearl in her youth contemplating or outright committing heinous acts during her quest to obtain fame and adoration.

Earlier this year in an interview with Indiewire, West shared his inspiration for expanding on the history of X.

“I’m trying to build a world out of all this, like people do these days,” West says. “You can’t make a slasher movie without a bunch of sequels. […] I came out of quarantine and I was like, ‘We’re already building all of this stuff, it’s COVID and we’re on the one place on Earth where it’s safe to make a movie. We have the whole crew from Avatar 2 who’s on break. We should make two movies. The miracle of A24 was that they thought this was actually a good idea.”

Check out the horrifying Pearl trailer below.