A Day in the Life of…Rony Seikaly 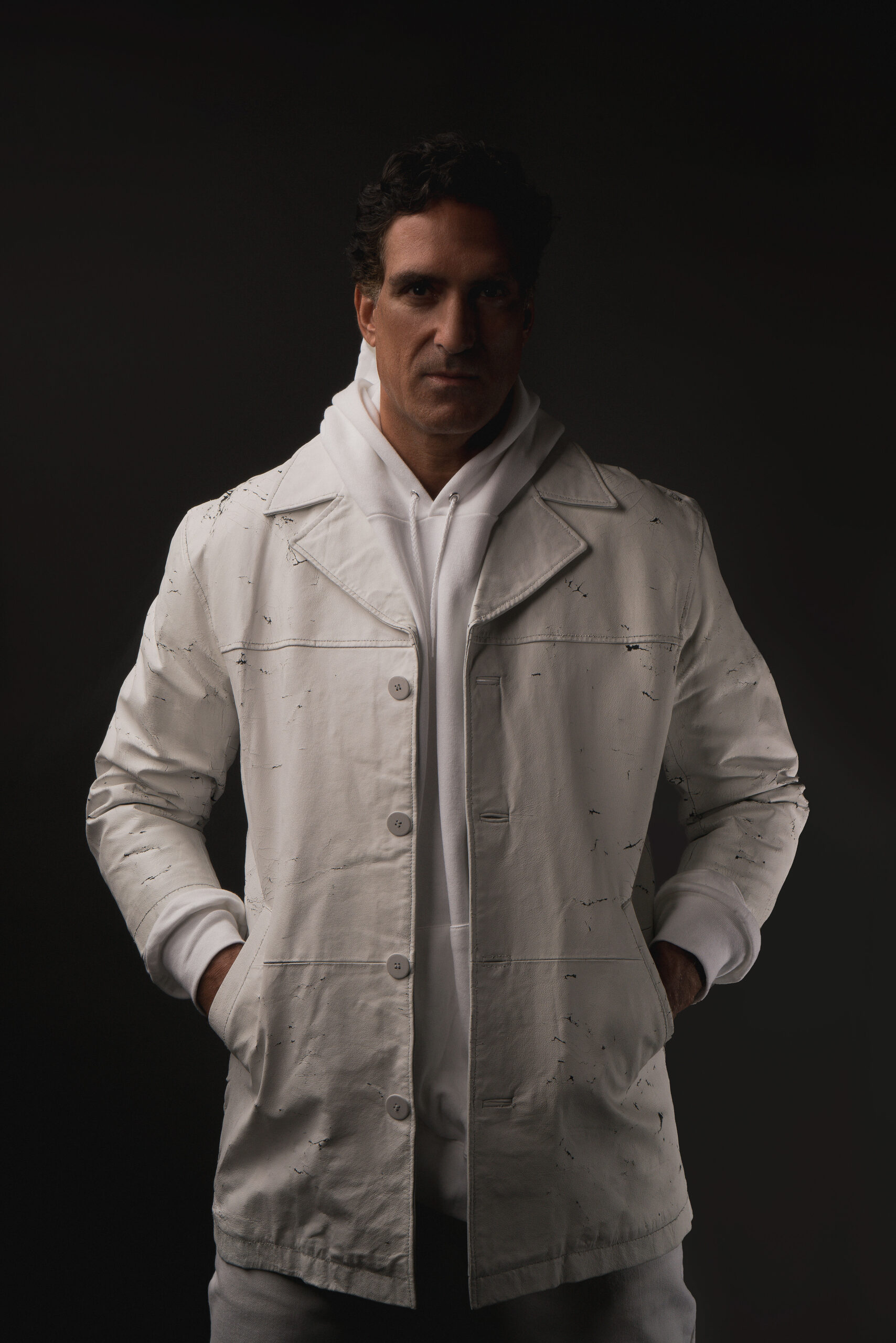 Rony Seikaly credits his teen years in Greece for his lifelong love of house music. “Greece is where I acquired a taste for house music as the evolution of disco,” he says. Though he’d been DJing since he was 14, he didn’t consider it a career back then. After a celebrated college career playing basketball at Syracuse University, he was drafted by the NBA at 23, first playing for the Miami Heat and then for the Golden State Warriors, Orlando Magic, New Jersey Nets, and FC Barcelona, before retiring to focus on music. “It’s been a very interesting transition,” he says, of leaving professional basketball for music, noting their exact opposite lifestyles. “Definitely not easy.” Rony channeled his rock-solid work ethic and passion for music into a reputation as one of the most sought-after DJs on the scene today.

His debut album Moonwalk (slated for March 2022 on his label STRIDE) is a 26-track sonic journey fully produced by Rony. In September he released the first track, “Safari”, setting the tone for the hypnotic, atmospheric experiences he’s known for. While “Safari” is playful and dance-ready, Rony’s consciously creating thoughtful, moving musical experiences, with every song telling its own unique story.

On November 19, Rony releases a new track, “Won’t Stop Now” (featuring Diddy). “COVID gave me an opportunity to spend as much time as I wanted in my home studio,” he says. “There was nowhere to go and nobody to see. I used that time to make as much music as I could possibly put out to create an album. I ended up with a double album.” Listen to his new single “Envidia” here.

Here’s a day in the life of Rony Seikaly.

Every day starts with  Bottle of water.

To get going I always  Work out.

I don’t feel dressed without  My watch.

Before I start working I must  Be present and in the moment.

Currently working on  My tennis game.

But I’d really love to be  Working on my golf game.

Book I’m reading  Mindset Secrets for Winning: How to Bring Personal Power to Everything You Doby Mark Minervini

I don’t know how anyone ever  Could live without music.

If I had to play one album on repeat it would be  Barry White’s Greatest Hits.

To help get through the day I need  Vitamin C with caffeine.

Not a day goes by without speaking to My family.

My daydreams consist of Lots of FOMO.

Currently in love with  Aspen, Colorado.

By my bedside I always have  My glasses.

To help get through the night I meditate.

When I think about tomorrow, it’s always  To be balanced.