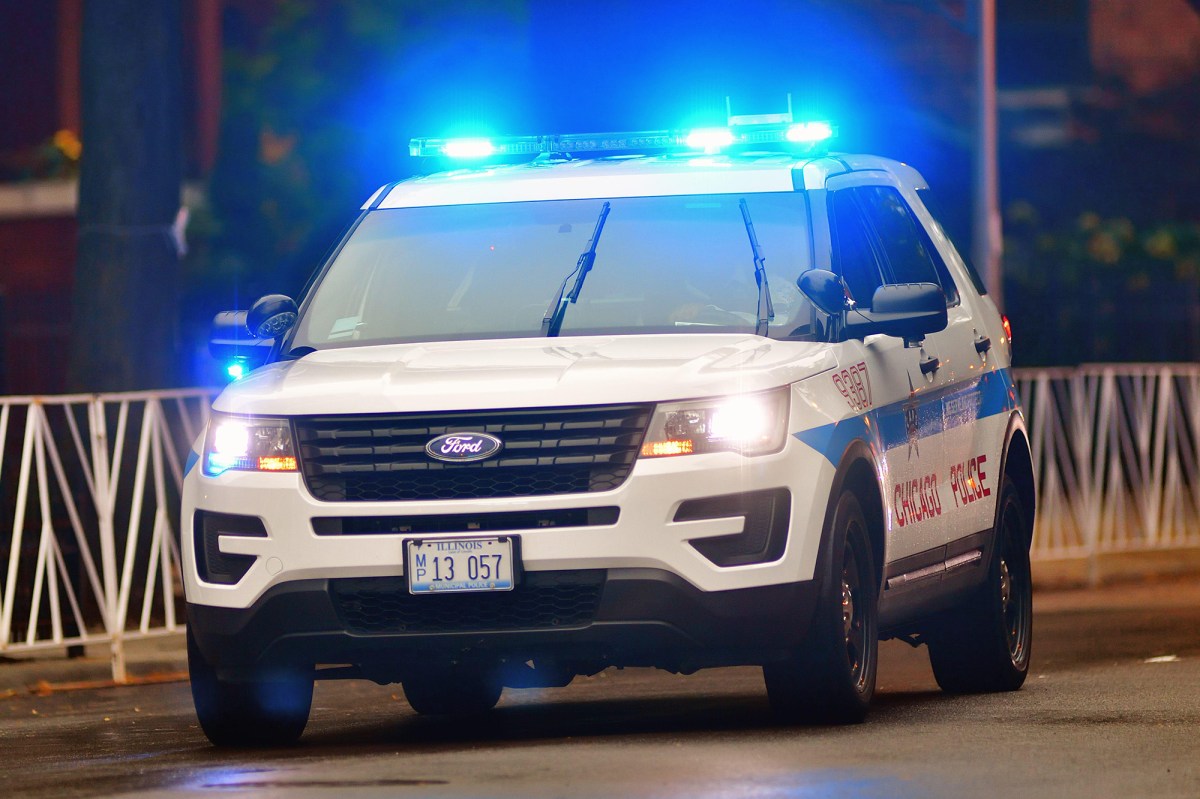 A 15-year-old boy was arrested in Chicago for gunning down a man during a botched robbery for his backpack, police said.

The unidentified teen was arrested Thursday on a first-degree murder charge after investigators identified him as the suspect who fatally shot a 20-year-old man on Oct. 29 in the city’s Buena Park section, police said.

The teen, along with an accomplice, then fled in a dark-colored SUV, possibly a Jeep Cherokee, after opening fire, police said.

Witnesses told police that Johnny Guaman, 20, was standing on a sidewalk in his neighborhood when the pair confronted him and tried to steal his backpack, the Chicago Tribune reported.

Guaman was then shot in the chest when he refused to hand it over. He was later pronounced dead at a hospital, the Chicago Sun-Times reported.

Detectives were still seeking the teen’s accomplice as of Friday. He was described as a 19- to 25-year-old black male approximately 5 feet 10 inches tall.

The 15-year-old, meanwhile, was set to appear in bond court Friday, police said.